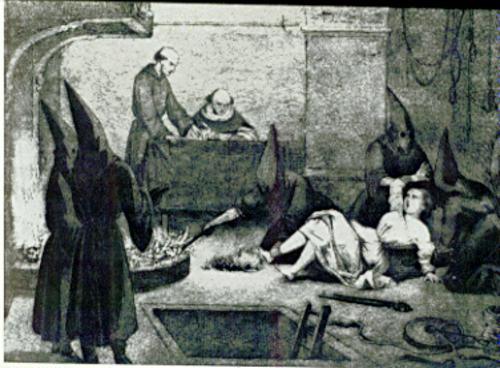 José Laparra was a man in love. He was an important man, the boss of Castellon F.C., businessman and local cacique, but all this was insufficient to attract the amorous attention of a local Lady. And so José decided to go to the Dark Side. He ignored his Catholic upbringing, he rejected his Holy Communion and denied his Baptism into the One True Faith – instead, he found a local witch, and bunged her €165,000 END_OF_DOCUMENT_TOKEN_TO_BE_REPLACED