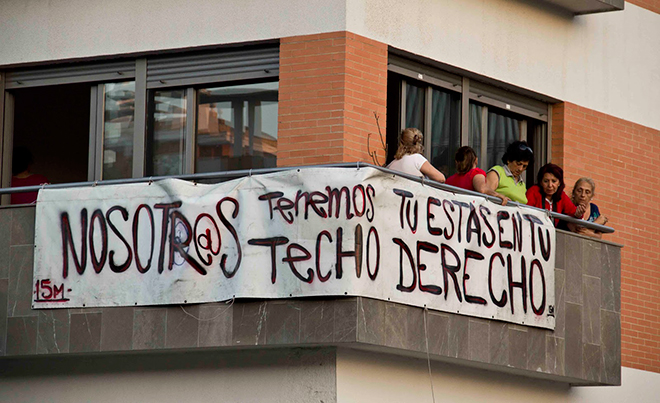 We wake up this morning to hear of a major rift in the Andalusian government that only promises to get worse! Andalucia is currently governed by a coalition of the left-wing PSOE party and the communist IU party. “Corrala Utopía” is a block of unsold new flats in Seville that were broken into and occupied by poor families, at the urging of the local communist IU leaders, back in 2012. They proceeded to run the END_OF_DOCUMENT_TOKEN_TO_BE_REPLACED