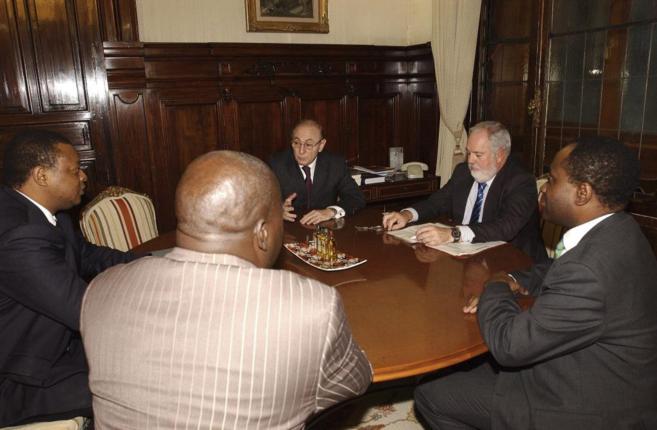 The Spanish Ambassador to the Democratic Republic of the Congo has been fired after he was caught flogging off Spanish visas for €2,900 a piece. Antonio Fernández de Mazarambroz got wind that internal affairs were investigating his little sideline, and promptly filed a complaint alleging that some of his staff had been fiddling the accounts. However, on investigations, Madrid discovered that it was Antonio who had been slipping the Congolese the visas, in exchange for END_OF_DOCUMENT_TOKEN_TO_BE_REPLACED

You will remember that Banco de Andalucía gave me online banking access to a new company account I setup with them (remember that it’s the bank I use for several different accounts). However, despite the fact that I use them quite a bit, they didn’t want to give me a VISA credit card for that account until I started using it. Although I do have a few cards on other accounts. But, they did give END_OF_DOCUMENT_TOKEN_TO_BE_REPLACED