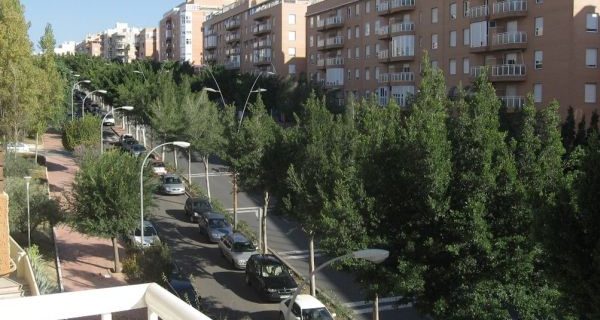 A twenty eight year old man who bit another man’s ear off has accepted six years in jail. The aggressor, who acknowledged being “heavily under the influence of drink” at the time of the attack, confessed his only motive had been because the victim had “looked at him wrongly”. He has been dubbed the “cannibal robber” by the Spanish press. The attack took place late on the 7th of July 2014 outside the Mediterraneo shopping END_OF_DOCUMENT_TOKEN_TO_BE_REPLACED