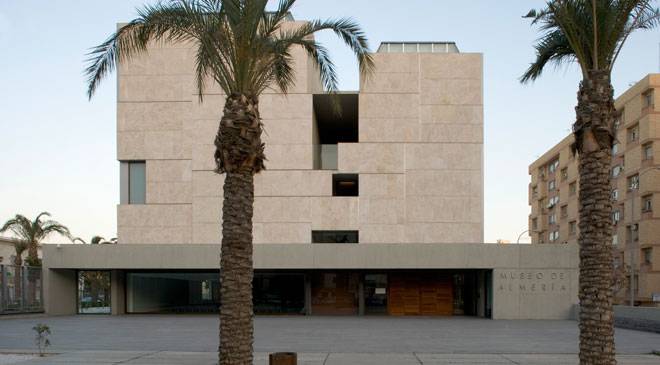 The Museum of Almería has been declared a “Top Choice 2015” by the Lianorg Guide, an influential Chinese guidebook which helps Chinese & Japanese tourists plan their Western holidays. The award was given based on feedback by tourists to the Museum during 2014, as well as a visit by the local representative of the guide, who praised the Museum’s hard work in putting up information in both Chinese & Japanese. Director Arturo del Pino said END_OF_DOCUMENT_TOKEN_TO_BE_REPLACED