Today, my four-year-old son showed me a new swipe action on YouTube. That made me feel old 🙁 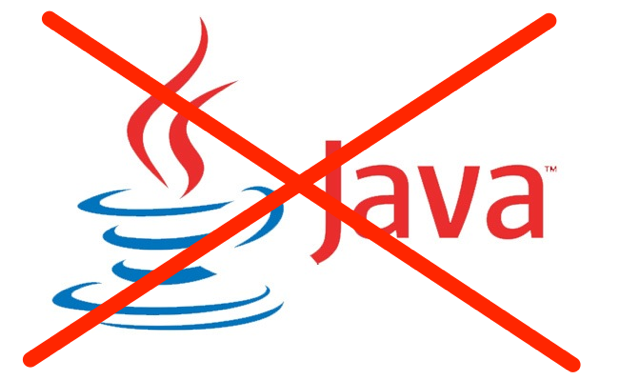 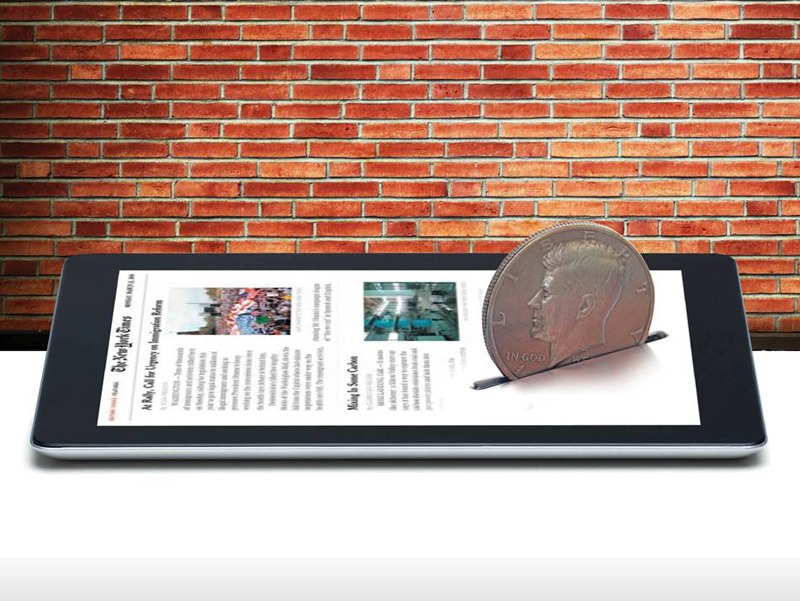 The government has proposed a new Intellectual Property law that has everyone excited, because it contains what is called a “Google” tax. Note the proposed bit – it hasn’t been voted on yet. We don’t even, it seems, have the full draft of the law, it hasn’t been officially released. But people are excited. Now, the idea is that websites which use content from other people must pay a “fair usage fee”. In theory, it END_OF_DOCUMENT_TOKEN_TO_BE_REPLACED