A satellite survey of the province reveals that 29,596 ha of land is now covered by greenhouses. By way of comparison, that’s about 115 square miles, the same size as the Maldives or slightly smaller than the island of Malta – or 3,4% of the province. Since the last study in 2010, it’s grown 10%. Between 2000 and 2010, the number of greenhouses remains static, fluctuating between 26,000 and 27,000 ha, but the drop in END_OF_DOCUMENT_TOKEN_TO_BE_REPLACED 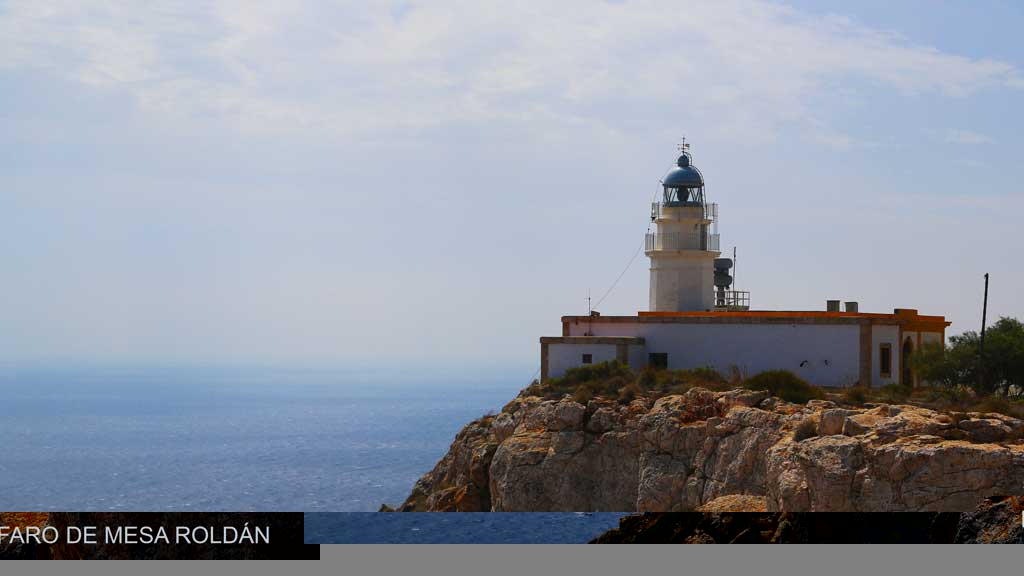 The results of the 2014 tourism satisfaction survey (Encuesta de Coyuntura Turística de Andalucía) are out, and Almería is said by tourists to be the safest destination in Andalusia – it gets a whopping 8.8 out of 10 on the safety index. Tourists also like the access to medical services, rating the province a great 9.1 out of 10. (No, I don’t know exactly how these numbers are calculated). Satisfaction with hospitality is high at END_OF_DOCUMENT_TOKEN_TO_BE_REPLACED

The Tax Office (Hacienda) is carrying out a mass survey across the province to detect undeclared property improvements such as swimming pools and extensions. As these things are found, your property value will be automatically updated and your annual IBI will be increased, as well as other taxes based on property worth. The survey, which is also going on in other parts of Spain, will be completed by 2016. Whether they will attempt to count END_OF_DOCUMENT_TOKEN_TO_BE_REPLACED

The Shell garage in Roquetas del Mar is selling the most expensive fuel in Spain, according to a survey by consumer organisation OCU (here). The average price for fuel at the Shell is over 13% more expensive than the national average. The cheapest stations are all up in the godforsaken empty northern barrens of Spain. Online services such as http://www.elpreciodelagasolina.com/ will tell you the daily price of fuel in all the stations in your area, END_OF_DOCUMENT_TOKEN_TO_BE_REPLACED 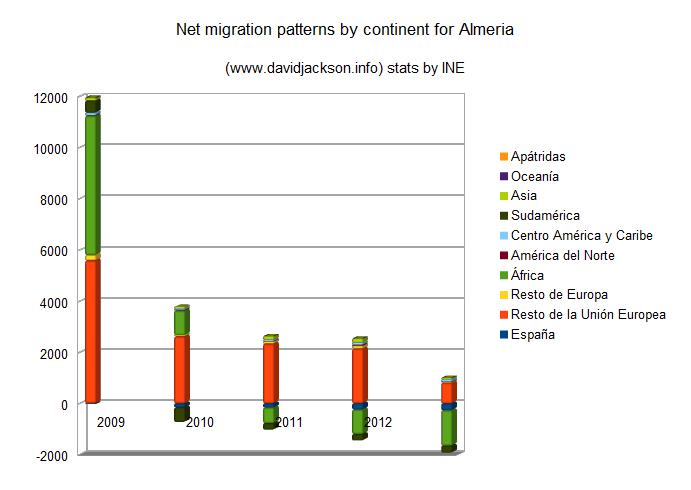 I’ve been looking at the population of the province, for no particular reason, other than a scary headline in the La Voz screaming population plummets as Almerienses go abroad for work. How true is this? Well, first off, let’s remember that the official data is screwed by the fact that many guiris don’t bother registering on the townhall, and so don’t get counted. And a big push last year to update the census caused populations END_OF_DOCUMENT_TOKEN_TO_BE_REPLACED

If you live in the Arboleas area, why not take 10 minutes of your time to fill out this short survey on wildlife in the area? http://www.impressity.com/Survey/sl.aspx?SurveyLinkId=yddjdvxxmlhedjxkzygl It’s being run by chelseaphil from the arboleas.co.uk forum. (Check out the link for some fun photos of wildlife!) He explains: I am commencing research into the changes in flora and fauna in the Almanzora Valley.  Changes in the respect of the large swathes of land that have END_OF_DOCUMENT_TOKEN_TO_BE_REPLACED