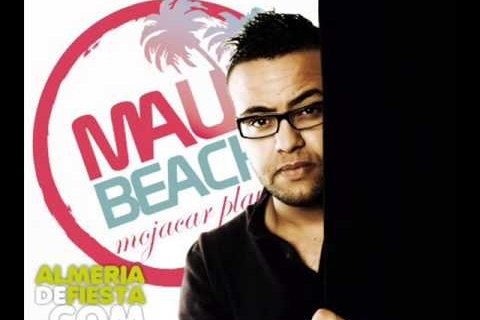 Mojacar has unofficially rebranded itself as “little Ibiza” for the next month as Spain’s largest electronic music mania month kicks off. It was DJ Moree Mk, who when playing in Mojacar some years ago coined the phrase mujeres mojitos Mojacar (women, mojitos, Mojacar) and made the place the famous in the circles in which he moved. Our local tourism board didn’t approve of the slogan and hasn’t officially adopted it, but the slogan is back END_OF_DOCUMENT_TOKEN_TO_BE_REPLACED