Vera council has confirmed that it’s activated its emergency Flood Plan for this weekend, as it looks like it’ll rain tomorrow (bummer for Los Carrascos fiesta in Turre…) Emergency services in the town will be prepared with a “coordinated response” to any localised flooding and have made sure all material and equipment they need is in a fit state, and that they know where it all is. The EFP has two levels: 1 which is END_OF_DOCUMENT_TOKEN_TO_BE_REPLACED

Get ready to shiver and pull out those winter woollies as a mass of cold Atlantic air hits us today sending the thermometer plummeting, with a possibility of snow in Mojacar. Nah, I’m over excited. But the max temperature in expected to drop from the 38º it hit earlier in the week to just 30º or 31º over the next couple of days, as the hot front settled over us for the last two weeks END_OF_DOCUMENT_TOKEN_TO_BE_REPLACED 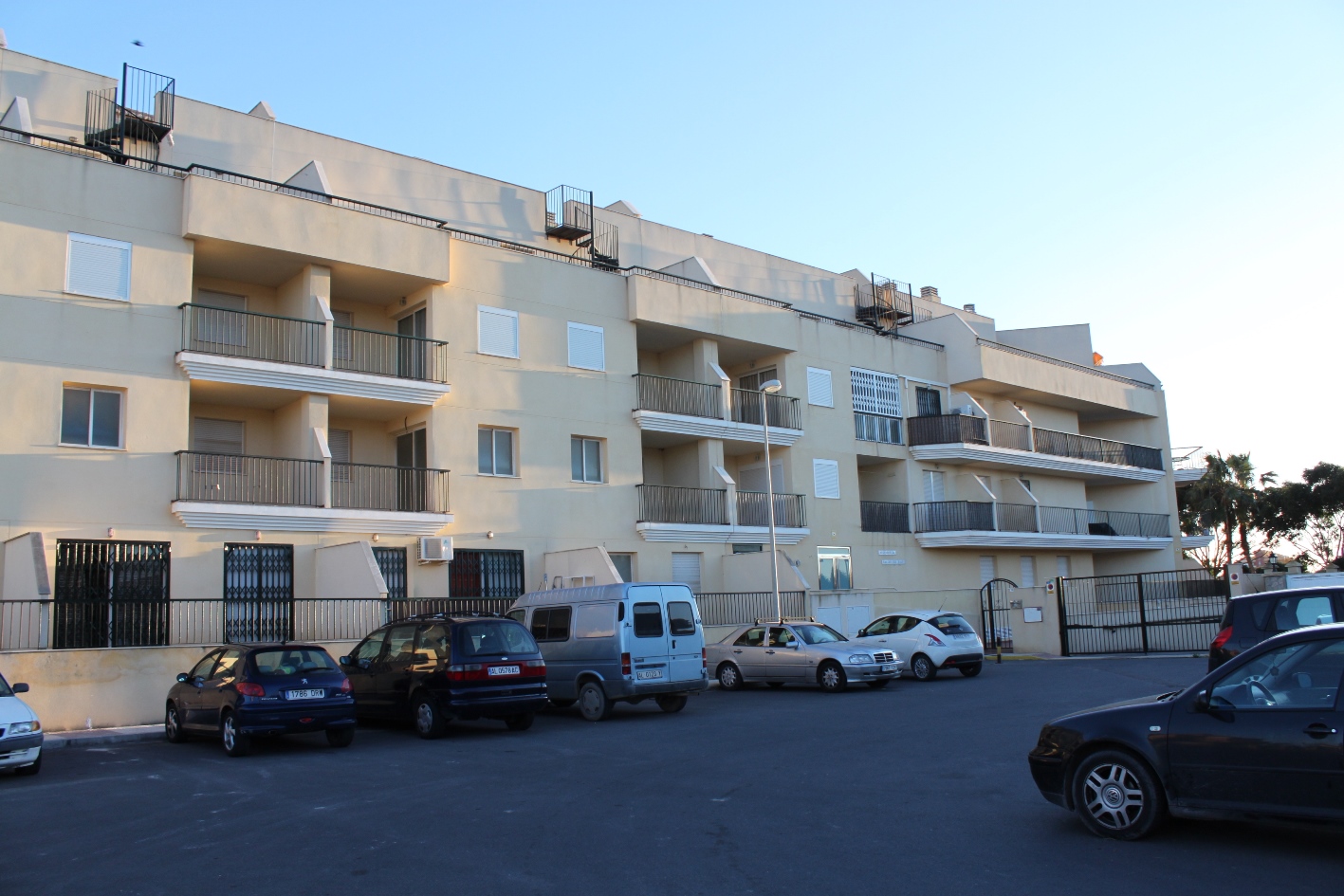 Roquetas de Mar suffered a cloudburst yesterday which flooded the place in about 20 minutes. A heavy hailstorm blocked the storm gutters, which lead to water going everywhere. Roquetas is a horrible place in the rain – the whole bottom half of the city just floods, and the storm gutters, such as they are, go from the big new ones to the old small ones, forcing the excess water up in spouts along the avenues. END_OF_DOCUMENT_TOKEN_TO_BE_REPLACED 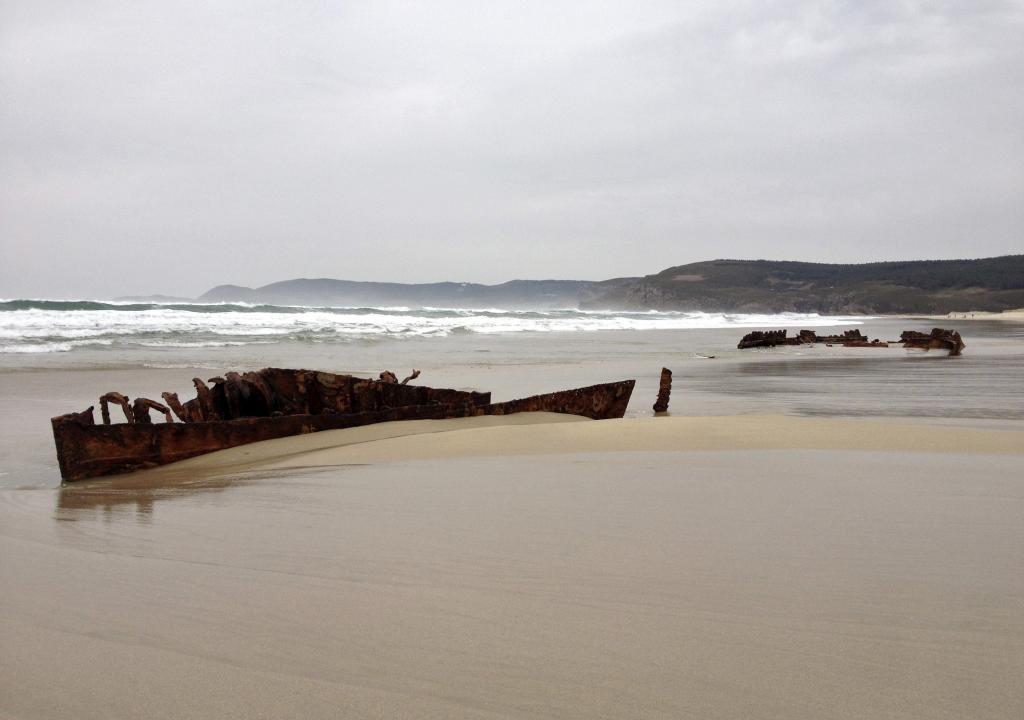 An Orange alert has been issued along the coast of Almeria warning of strong winds and high tides. Civil protection reckons we could be looking at gale force 8 winds starting Sunday afternoon as a storm blows in, and warns people not to approach the sea. They also ask homeowners to ensure nothing can be blown off roof patios onto the streets below.

I turned up at Murcia yesterday PM after a pleasent few days in the Cotswolds. Nice weather over there. Within a hour of turning up, I was sheltering under a bus stop on Garrucha’s paseo from this (click for bigger): Hail and a cloudburst. The paseo’s market stallholders were not pleased