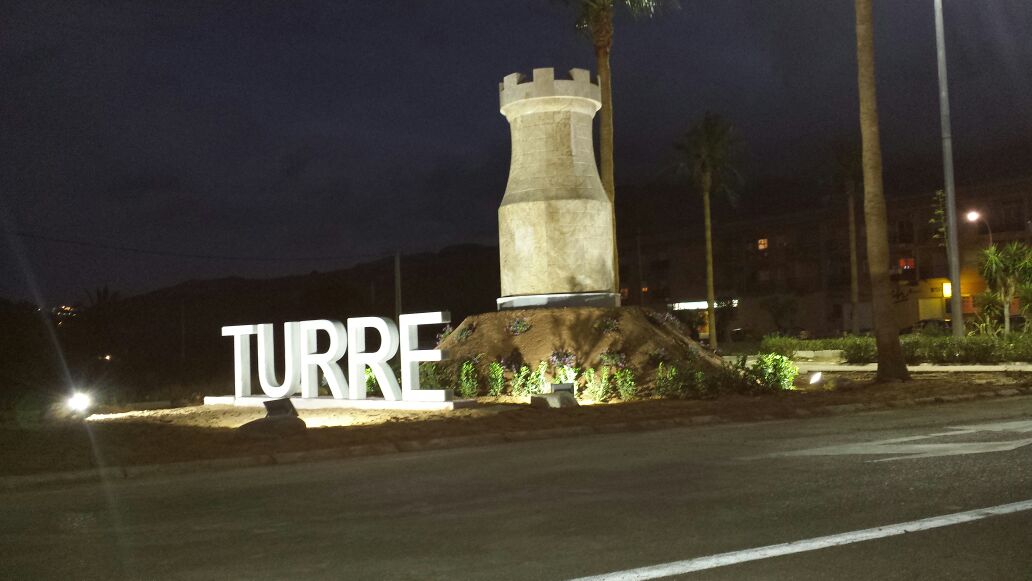 Turre council imploded today after mayor Morales expelled his only party councillor, Maria Luisa Cervantes, from the ruling body. The move means that the association ‘Somos Turre’ has now been split into two. Morales returns to his previous party as a communist IU councillor, whilst Maria Luisa is now an independent councillor under the Somos Turre brand. It also leaves Morales head of a hamstrung minority government, a solitary figure backed up only with the END_OF_DOCUMENT_TOKEN_TO_BE_REPLACED 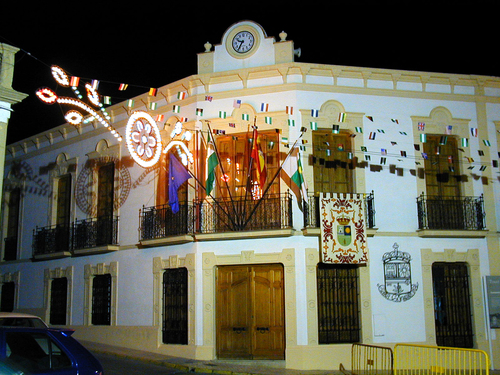 The receptionist at the Turre medical centre is off for a couple of months, and so a substitute must be found. This happens to be the responsibility of the council. So Mayor Martin was somewhat surprised to discover – after a plenary meeting in which the subject wasn’t raised – that instead of normal procedures being followed, the name of the ex-Mayor of Turre Jose Navarro had been put forward as a “done deal”. In END_OF_DOCUMENT_TOKEN_TO_BE_REPLACED 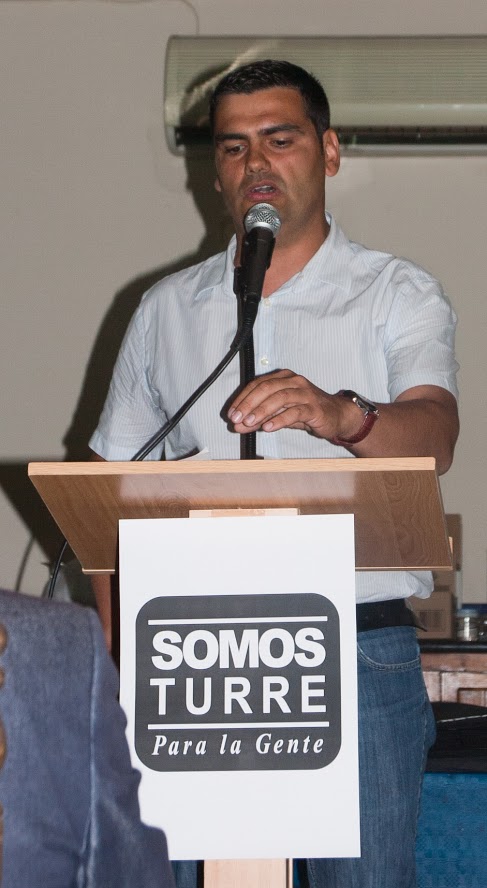 SOMOS TURRE (We are Turre), the new independent citizen’s platform standing at the forthcoming Turre municipal elections, held their presentation last Saturday night at a packed out Mesón del Pobre. The citizen’s party has been formed from local residents and businesspeople frustrated at the state of Turre. Cllr, Martin Morales, a dedicated opposition councillor well known in the expat community and who is leading the new independent group said that he has been blown away END_OF_DOCUMENT_TOKEN_TO_BE_REPLACED 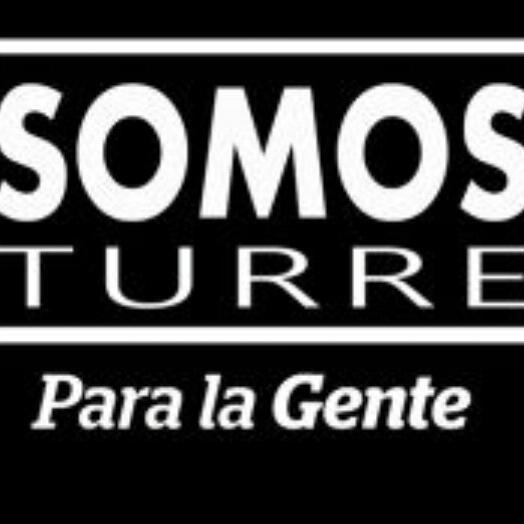 If you live in Turre and are at all interested in the forthcoming municipal elections, I urge you to pop along to the presentation of the new residents party that will be putting forward a list of candidates for the townhall. It’s called Somos Turre (We are Turre), and is lead by experienced local councillor and all round good egg Martin Morales, who is currently the IU councillor in opposition. He will standing on the END_OF_DOCUMENT_TOKEN_TO_BE_REPLACED