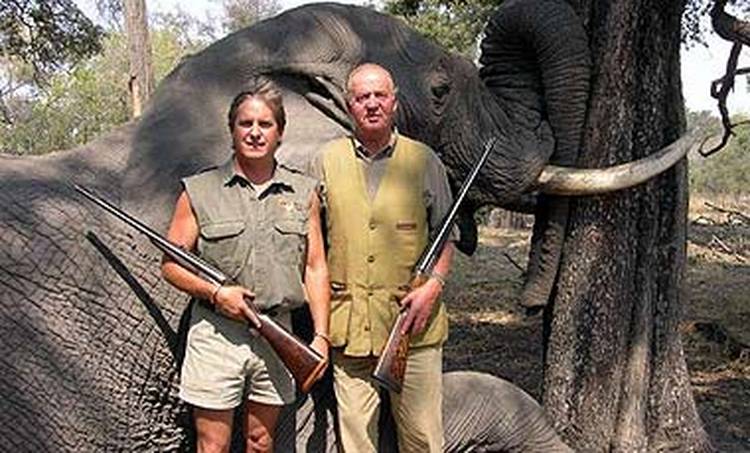 King Juan Carlos has seen his approval rating plummet yet again, and for the first time in modern Spanish history, more than 50% of Spanish have said they don’t approve of a Monarch being Head of State. However, his son Prince Felipe has seen his handling of the corruption crisis striking at his sister and father improve his own ratings – 66% of the nation think he’s doing a good job, and 57% agree that END_OF_DOCUMENT_TOKEN_TO_BE_REPLACED