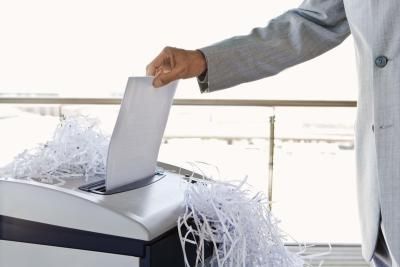 Union CCOO have filed an urgent complaint with the courts to prevent the destructions of thousands of documents currently underway in Madrid townhall. The townhall has told reporters that this is just routine clearing of old documents “a perfectly normal and logical process that all public entities and corporations do every so often to make space”. However, the CCOO says that “since 1977 townhall workers have never seen such a thorough and full destruction of END_OF_DOCUMENT_TOKEN_TO_BE_REPLACED