CUSTOMER RELATIONS Civil servants at Roquetas del Mar municipal offices are being trained in “customer relationship” classes. Some 400 town workers are being offered the classes which will help them deal with difficult members of the public. The council recently installed panic button at key points after a social services worker was attacked by a member of the public. The council said it is all part of a plan to make offices safer places to END_OF_DOCUMENT_TOKEN_TO_BE_REPLACED 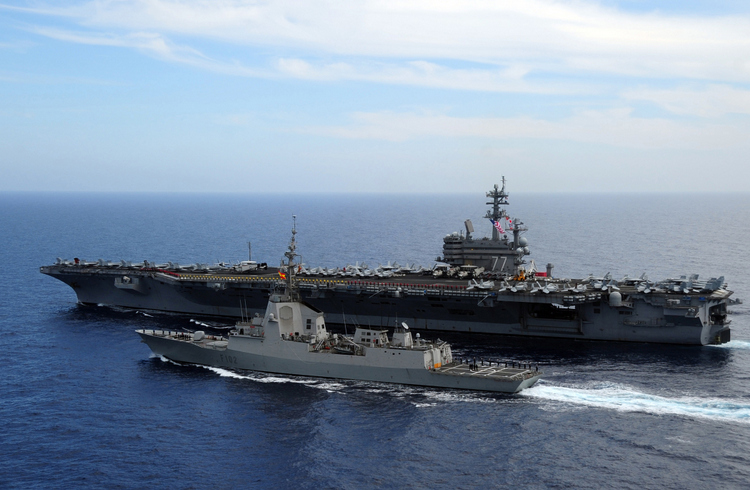 Get ready to see some spectacular warships sailing around the Albaran sea, as NATO comes to town next month in operation Noble Mariner 2014. A dozen NATO countries are sending warships, marines and troops for the largest NATO sea drill of the year. It takes place off Cádiz and Almería. As host country, the operation is under control of Spanish frigate Almirante Juan de Borbón. The operation is training for the NATO rapid response force, END_OF_DOCUMENT_TOKEN_TO_BE_REPLACED