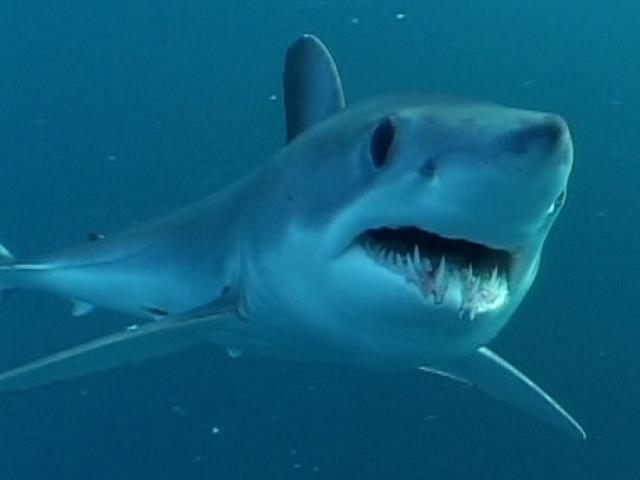 That should read “shark attacked by fisherman” as it bit him when he was trying to drag it onboard his fishing trawler. The man was on board the 17m long Nuevo Mirandilla fishing boat when he dragged aboard a tintoria, a blue shark. Whilst struggling with the 2metre long fish, it bit him hard on the hand, almost severing the limb. The coastguard sent a helicopter out to rescue the man, as his boat was END_OF_DOCUMENT_TOKEN_TO_BE_REPLACED

A swimmer in the waters off balerma, just past Almeria city, was attacked today by a shark. He is in Almeria hospital with a severe for injury. The beaches in the area have been closed while the risk is being assessed according to locals. Civil protection have yet to comment on the incident. More here.

Sea’s full of them at the moment it seems. A 2 metre long shark was caught recently some 8 nautical miles off Villaricos, and then four days ago a baby shark was dragged in by some fishermen. And then this summer we had the famous oar fish, which caused no end of fuss. Biologists say that these sharks don’t normally attack humans, as they only go after small fish, and that bathers shouldn’t be worried.