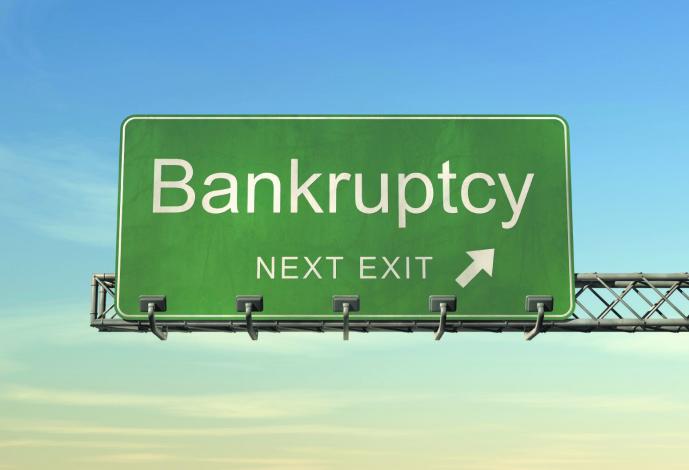 14 companies are still listed on the Spanish stock market, despite being insolvent. These “zombie” stocks haven’t been delisted, but continue to clog up the system despite trading in their stocks being suspended. When trading in Vértice 360 was suspended by the Spanish market regulator CNMV after the company declared insolvency in April, this brought the number of Spanish stocks with trading suspended theoretically to 14.

Telefonica shares have soared after a possible takeover bid by US telecoms giant AT&T was routed by Madrid. El Mundo reported that the Madrid government is determined to block any takeover of their beloved Telefonica and has told the Yanks that they will do everything possible to block the deal. AT&T, it has been rumoured, was preparing a $122 billion takeover bid for Telefonica, of which about $52 billion would have been debt and liabilities. END_OF_DOCUMENT_TOKEN_TO_BE_REPLACED

I am, for my sins, a shareholder in Mediaset España (newspapers, TV, etc). That’s right, the one that’s going under as it is struggling to compete in todays digital world. Anyhoooow. They sent me the annual shareholder voting form, promising me 0,00012€ a share if I turned up in person to the meeting, or else use the free postal envelope to vote. Hey, it’s the only chance I ever have to vote in Spain, so END_OF_DOCUMENT_TOKEN_TO_BE_REPLACED