A supply teacher in Serón has been fired for showing teenagers in his class hard core pornography and advocating extreme violence against women. And now the local magistrate has become involved after parents complained to the Guardia Civil. The teacher worked at IES Sierra de los Filabres secondary school of Serón for just two months before the first complaints started to come in about the man’s “bizarre” behaviour in class. Shoot women, not clay pigeons END_OF_DOCUMENT_TOKEN_TO_BE_REPLACED 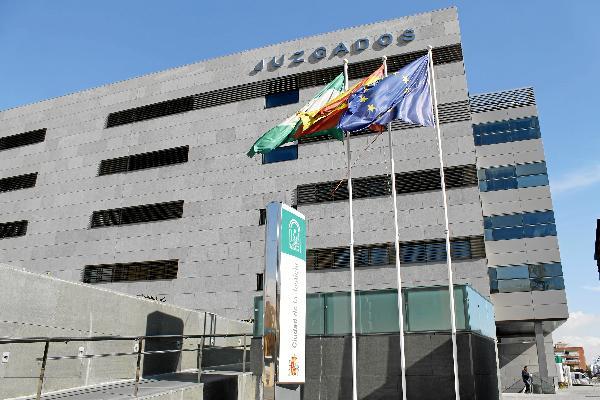 A teacher who sexually abused an eight year old girl in his care has been jailed for two years after the Supreme Court of Andalucía refused his appeal. The case dates back to the 2003-2004 school year, when the teacher used his position to befriend the girl and her parents. He is understood to have offered to give her free classes at his home to help her with her course-work, and over the course of END_OF_DOCUMENT_TOKEN_TO_BE_REPLACED

Truancy in Mojacar has fallen to its lowest level in eight years according to the council, who don’t actually go into details of %’s. A special task force setup has had its desired effect of identifying problem students and helping them improve their study habits. Social services, school authorities, the local police and council representatives all sit on the body, which was pioneering in the region when it was first established. The truancy council sits END_OF_DOCUMENT_TOKEN_TO_BE_REPLACED 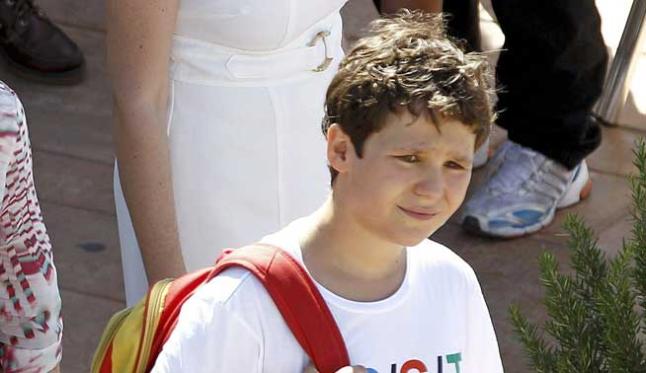 Despite attending a prestigious Spanish private school, despite being privately tutored six hours a day over the summer at an estimated cost of 1.540€ a month, despite his mother being the only member of the Royal Family with a Profession (she’s a primary school teacher, speciality English language) the 16 year old fourth in line to the Spanish Throne is set to repeat with the other 13 years old in 2º de ESO for the END_OF_DOCUMENT_TOKEN_TO_BE_REPLACED 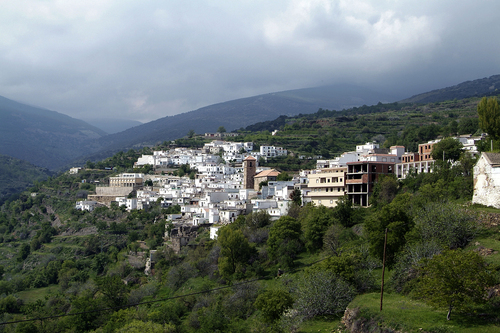 Bayárcal town hall, which is offering three free homes to anyone with kids who wants to go and live there, has been swamped with offers in the first week. In a sign of the economic times, 50 families from across the province have so far filled in application forms. 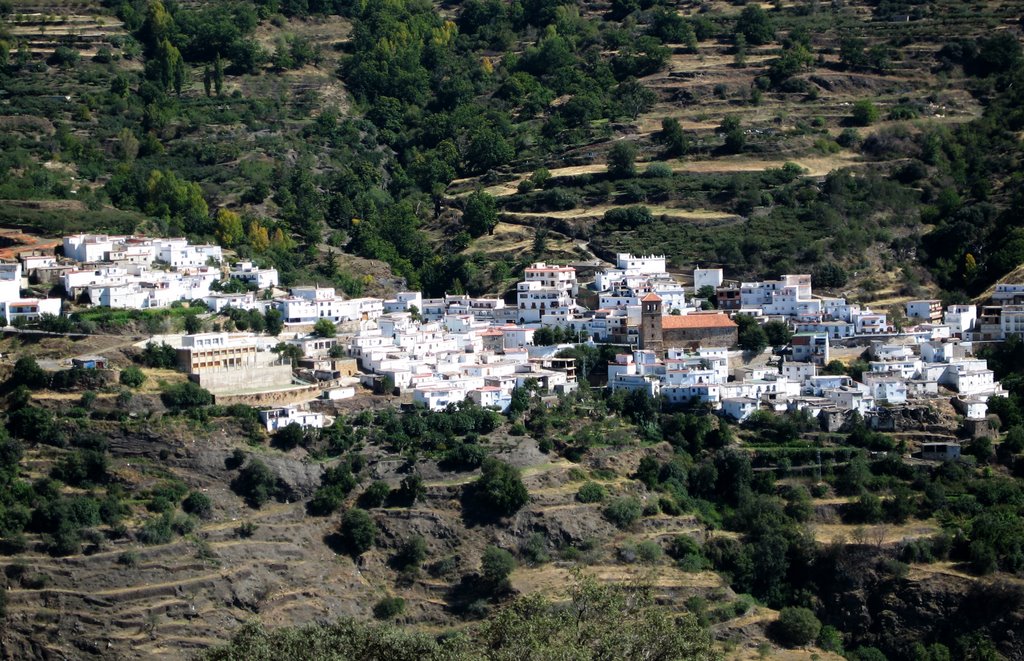 The tiny village of Bayárcal, up above Almeria in the Alpujarras, has seen its population dip below the level deemed necessary to keep the village school open. There are only 360 people in the village, most of them elderly, and just 14 children.

Coz in Socialist Andalusia, we all have to be equal [ly poor, that is]. See, Madrid bought out a new law which aimed to shake up the educational system in Spain, which is run and organised by the regions. One of the changes was to allow the ranking of schools by performance, and within schools, ranking of students and teachers, so that bright students could, in theory, be fast tracked, and bad teachers sidelined (you END_OF_DOCUMENT_TOKEN_TO_BE_REPLACED

A bus carrying home students from the IES ‘Valle del Almanzora’ secondary school crashed this evening as it took the children home. It seems the bus swerved into the path of an oncoming car on the AL-1100. Of the 16 kids on board, almost all of them were English (British?), according to the Guardia Civil, all aged between 14 and 16, and all children of local expat families. 8 children were rushed to hospital, although END_OF_DOCUMENT_TOKEN_TO_BE_REPLACED

I am informed by someone who joined Mojácar’s cooking school this month -the new school season starts in September – that the famous cooking school no longer has a kitchen. It was removed due to unspecified “reforms” by the townhall. Therefore, for this year, students are being taught by cookbooks. Actually touching food is not part of this years curriculum. No kitchen is due to be installed until at least late 2011, due to budget END_OF_DOCUMENT_TOKEN_TO_BE_REPLACED