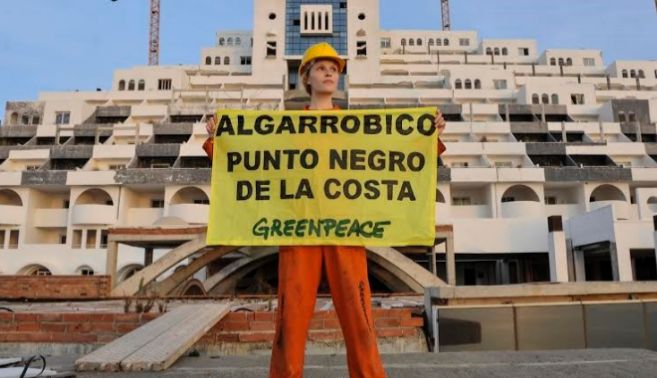 The Supreme Court of Spain has released two key judgements on the annoying El Algarrobico hotel today. They ruled that: It’s built on protected land And the land belongs to the Junta de Andalucía The ruling comes to clarify earlier contradictory Andalusian Supreme Court (TSJA) rulings that contradicted one another. The land issue comes because the the land it’s built upon was supposedly turned into nature park after permits to build were issued but before END_OF_DOCUMENT_TOKEN_TO_BE_REPLACED 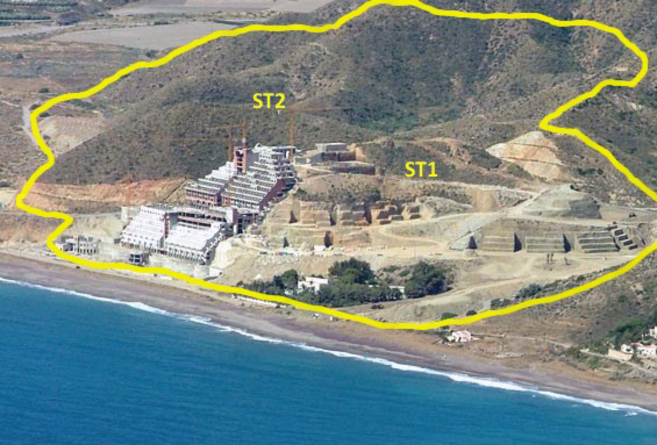 The Judges who ruled last week that the land the Algarrobico hotel was built on is urbanisable have had a criminal denuncia for abuse of power filed against them by ecologist groups. The Junta de Andalucia also said Saturday that it had grave reservations about the ruling, which it said showed “a lack of legal leadership”.

Salvemos Mojacar has lodged an urgent appeal to the high court of Andalucía asking for a block to be placed on the macroplan for the Levante, the POTALA. It’s main arguments are that to date, none of the filings it has lodged against the plan (alegaciones) have been heard or replied to; S.M. claims that over 30 of these filings have been made and ignored, and that several protected areas (such as Torre del Rayo, END_OF_DOCUMENT_TOKEN_TO_BE_REPLACED

Carlos Cervantes Zamora, IU councillor in Mojacar and ex mayor of Mojacar, has been found guilty of slander against the local association “Salvemos Mojacar”, one of the local pressure groups against El Algarrobico. He repeatedly called the association members “maniuplators without shame” and many other unpleasent names, including in a famous interview with “Actualidad Almanzora”, the local newspaper. 2000€ to Salvemos Mojacar, a fine of 1000€ and costs against him was the judgement. This is the END_OF_DOCUMENT_TOKEN_TO_BE_REPLACED