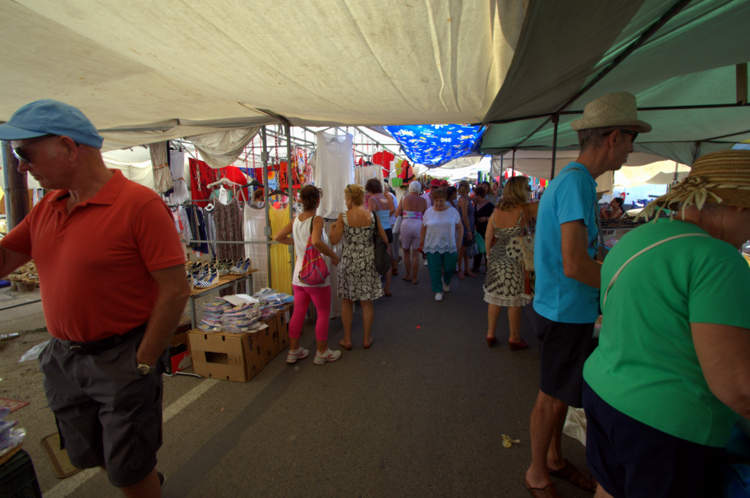 Two years ago, a new national law gave stores more powers to decide when to hold sales. Previously, the regional governments would establish sales seasons, and outside of those seasons, sales were illegal. The same law extended opening hours and Sunday openings. But the Director General of Commerce for the Junta de Andalucia, María del Carmen Cantero, has decided to roll back the times and once again establish strict controls over when sales can be END_OF_DOCUMENT_TOKEN_TO_BE_REPLACED 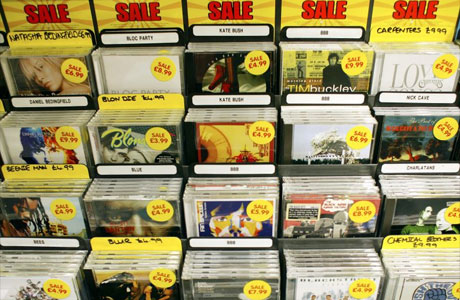 So it turns out that to get your CD into the Spanish Christmas top 40, you only had to sell 500 copies this year. To get into the top 10 during the peak sale week of between the 9th and 15th of December, you only had to sell 2,000 copies… and the number one spot was taken with sales of just 8,500 copies. That’s physical sales and digital downloads. This isn’t an indication of an END_OF_DOCUMENT_TOKEN_TO_BE_REPLACED