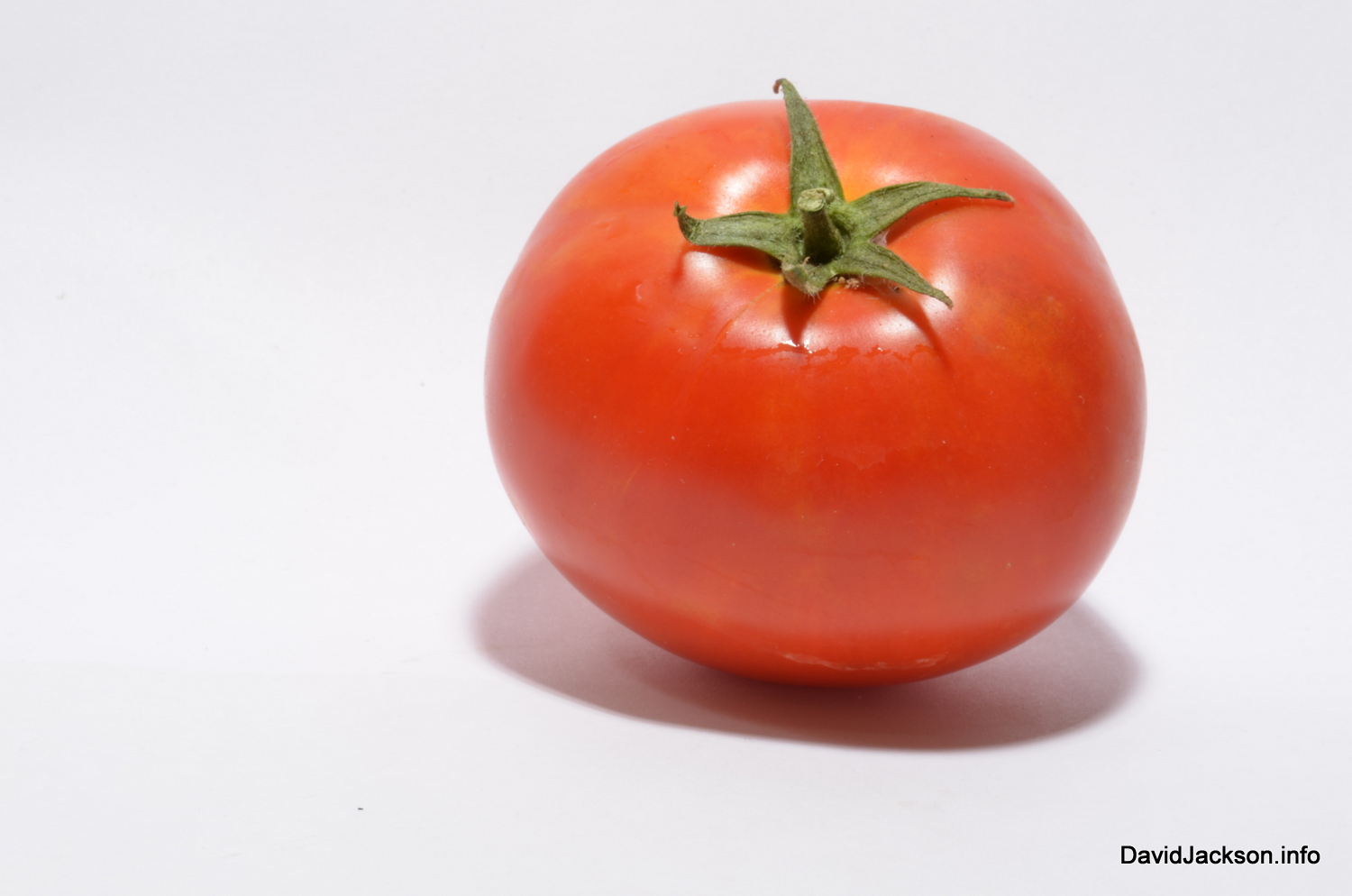 The Russian embargo on local fruit and veg has caused a massive surplus to enter the Spanish market, forcing prices down, but prices in the supermarkets aren’t shifting. Meaning the supermarkets are coining it in whilst the farmers are going to wall, according to farmers union COAG. They have released some prices to show the difference, from last week: It’s the shops what profit! A kilo of potatoes was being sold at source at an END_OF_DOCUMENT_TOKEN_TO_BE_REPLACED