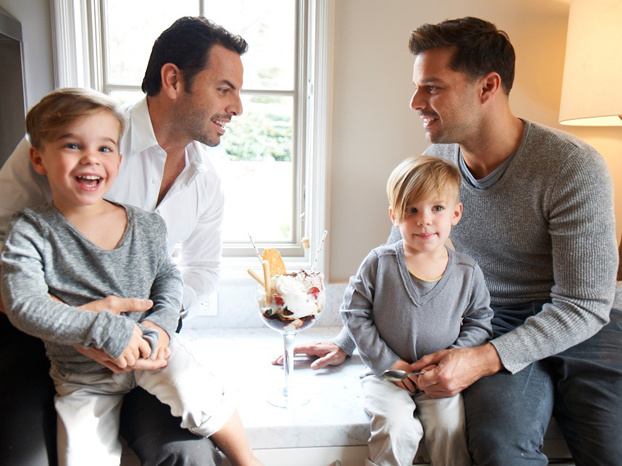 Just weeks after announcing plans to try to move to Andalusia for a few months, and maybe get married here, singer Ricky Martin has split from his long term partner, economist Carlos González Abella. The split was announced in a press release to a Costa Rican newspaper via their agent, who said the rupture had been a mutual and harmonious decision. Ricky had talked of coming to Andalusia to enjoy the Spanish life, and maybe END_OF_DOCUMENT_TOKEN_TO_BE_REPLACED