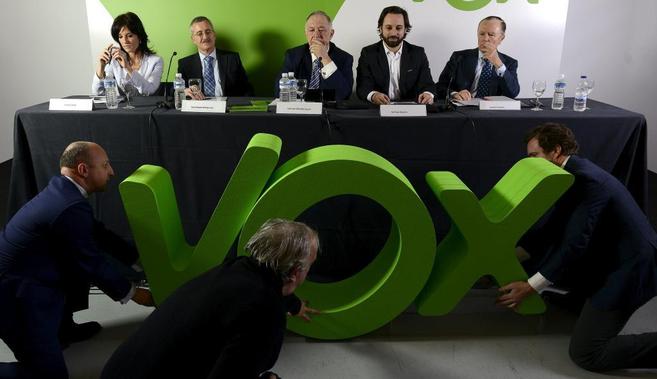 A new national political party has been formed in Spain called Vox. The central point of its manifesto is the suppression of the regional governments of Spain, which the party considers duplicates powers and costs. “We defend a centralised Spain, which respects and admires its regional differences, but which is a modern, efficient and functioning state” said founder Santiago Abascal. “One Parliament, One Government and One Supreme Court” is the catchphrase. One of the main END_OF_DOCUMENT_TOKEN_TO_BE_REPLACED