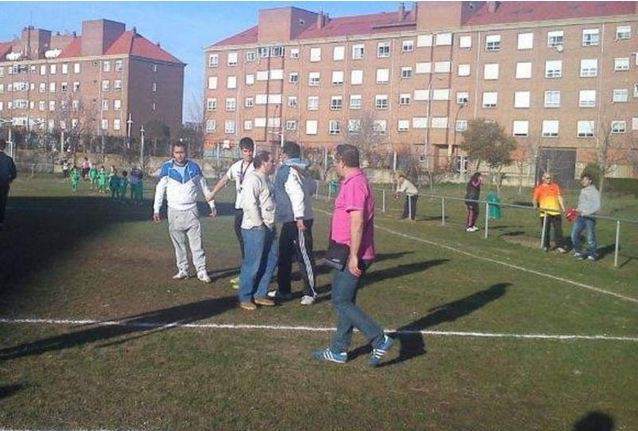 A 16 year old who was refereeing an under 10’s football game needed urgent hospital treatment after being beaten senseless by some parents after the game ended. It happened in the central northern province of León, when the youth, who is training to become a professional referee, was overseeing a friendly between two football teams made up of children aged 7 and 8, at the training ground for CD Bosco. He sent off one of END_OF_DOCUMENT_TOKEN_TO_BE_REPLACED