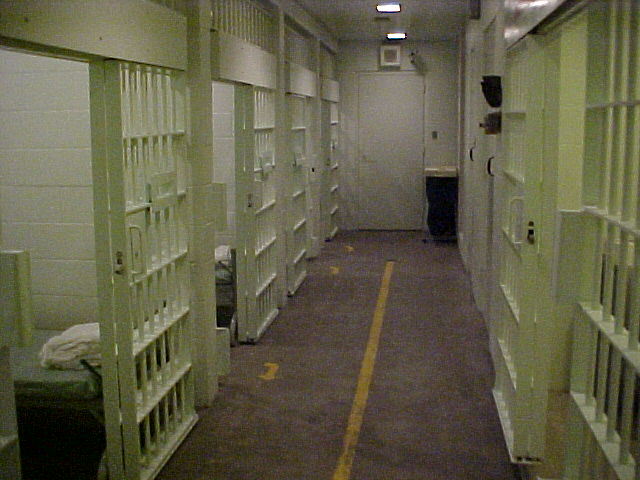 That works out to be €54 a prisoner, according a new study. And that’s not including the catalanes, who run their own prisons. There are some 57,000 people behind bars in Spain’s 68 prisons, excluding the ones in Catalonia, as Barcelona runs its own prison service. This year, the Budget has assigned some 1,150 million euros to the Service, of which 808 million euros goes on staff costs. Feeding the human herd costs the State END_OF_DOCUMENT_TOKEN_TO_BE_REPLACED

Workers at El Acebuche, our local prison, have complained via the union UGT about the “infestation” of cats at the facility. It seems that up to 80 stray cats are living in and around the building, mainly wild. Prisoners do tend to drop them scraps, but they are creating a major hygiene problem, as well as keeping people awake at night with their yowling, mating and general nocturnal activities. UGT have said that it would END_OF_DOCUMENT_TOKEN_TO_BE_REPLACED