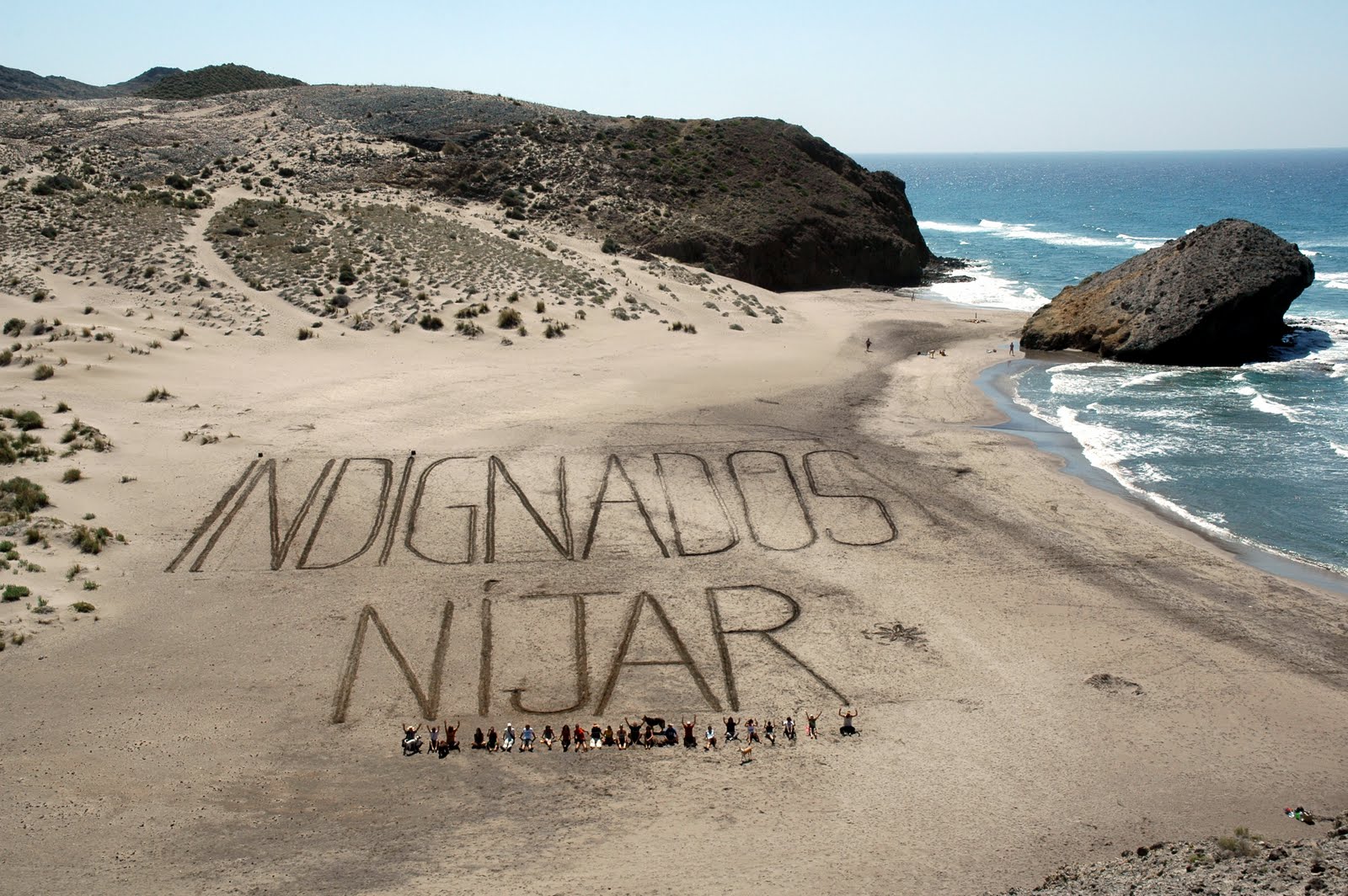 During the Easter week parade in Nijar, several policial locales in Nijar stopped a German man, along with his Italian wife, when the man laughed at the parade passing by outside the bar window. The comment was, according to the man’s statement in court later, an aside made to his wife, which was overheard by the patrol, who took offense and demanded his passport. The German man said he didn’t have it on him, and END_OF_DOCUMENT_TOKEN_TO_BE_REPLACED