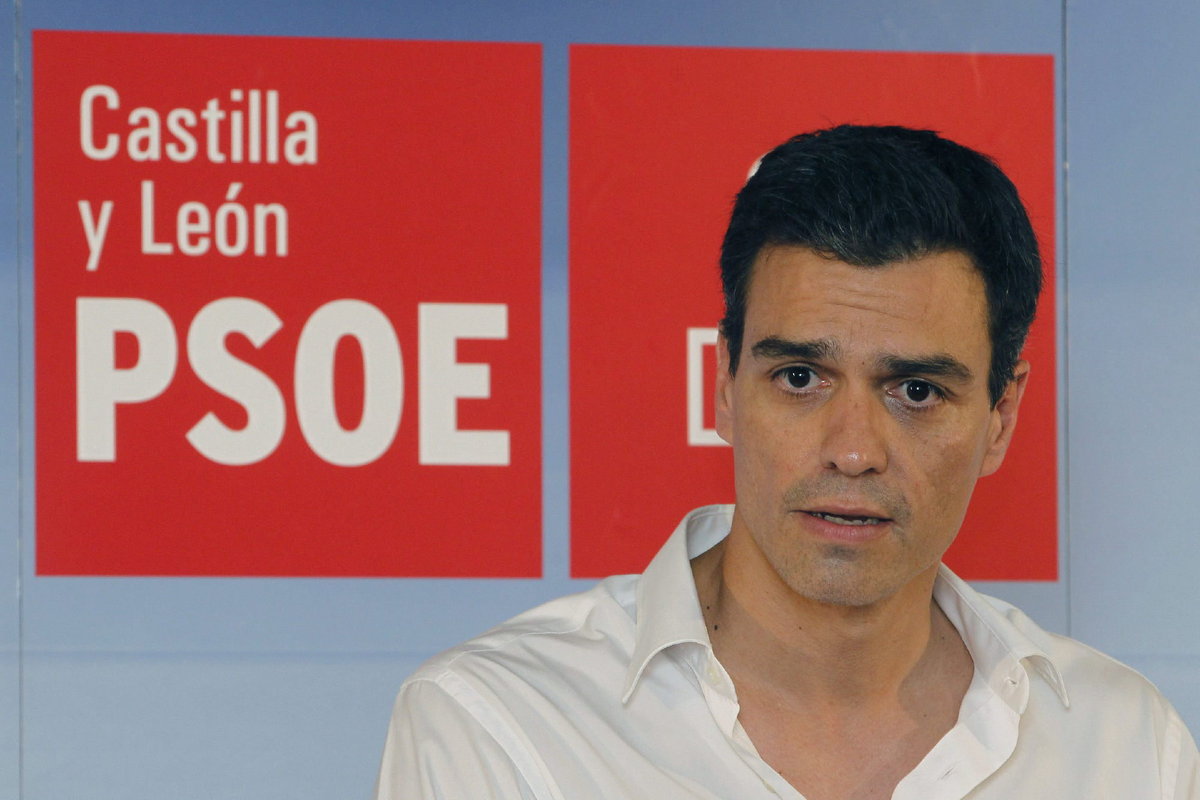 The pact that PSOE and Podemos signed with EH Bildu to gain five abstentions in the vote to extend the last State of Alarm is surely one of the biggest errors in Spanish politics. Read my write-up on what happened here. In summary: PSOE agreed to get rid of all the PP’s labour reforms before the end of the state of alarm (and gave the Basque’s a wad of cash) in exchange for five abstentions END_OF_DOCUMENT_TOKEN_TO_BE_REPLACED

While you were out enjoying the sun, the commies in government just blew up the coalition. OK, this is difficult to explain but I’ll try to explain why Sanchez just went down the toilet today. Both the PSOE and Podemos have said they want to undo the “labour reform” laws enacted by the previous PP government, which made it (very slightly) easier for companies to hire and fire. PSOE want to “evolve” the laws, Podemos END_OF_DOCUMENT_TOKEN_TO_BE_REPLACED

The city of San Sebastian, under the nationalist Bildu mayor Juan Karlos Izagirre, has announced that it will refuse all license permits for bullfighting events in the city as from next year. The nationalist group Bildu has said, and Juan Karlos (note the K) agrees, that it is 100% anti-bullfighting and looks forwards to the day that it is finally dropped across Spain, and that next years “la Semana Grande” of San Sebastian will be, END_OF_DOCUMENT_TOKEN_TO_BE_REPLACED