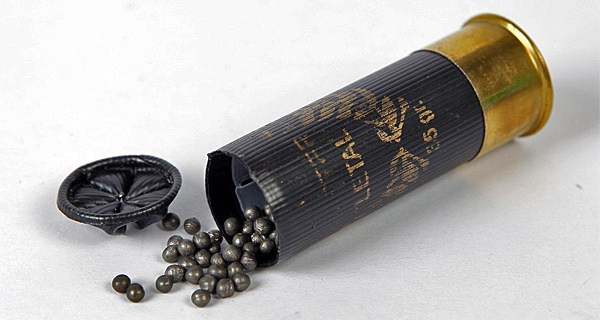 A man who was denied entry into a disco early this morning came back later with a pellet shotgun and fired it repeatedly, lightly injuring four people. Three of the injured people were Spaniards, whilst the fourth was a local Brit, all aged between 20 and 30 years of age, with no apparent connection to the attacker. Armed units of the Guardia Civil rushed to the area but the chap had fled. Police continue to END_OF_DOCUMENT_TOKEN_TO_BE_REPLACED