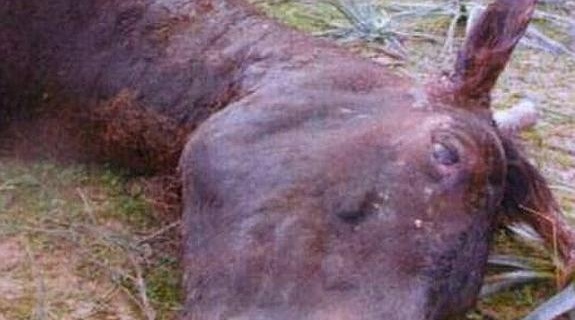 Some b*stard in Palma beat his horse to death after he lost a horse race in Manacor, Palma de Mallorca. And a Judge has ruled he must now serve his eight months in jail. He’s the first person ever to serve jail time for animal cruelty in Spain. Sorky the horse lost a 2012 race, and shortly afterwards the man whipped it to death in the stables at the racecourse. A horrified vet denounced him END_OF_DOCUMENT_TOKEN_TO_BE_REPLACED 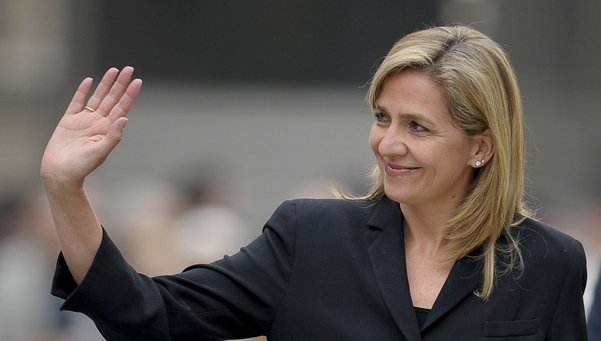 After months of accusations and counter-accusations, it’s finally happened and a Judge has ordered that the Infanta Cristina, King Juan Carlos of Spain’s youngest daughter, by prosecuted for tax evasion and money laundering. The accusations come after her husbands long court case over allegations that he used his royal connections to siphon millions of euros from the public coffers of the Balearic Islands, together with crooked politicians, in a case called the Caso Noos. During END_OF_DOCUMENT_TOKEN_TO_BE_REPLACED