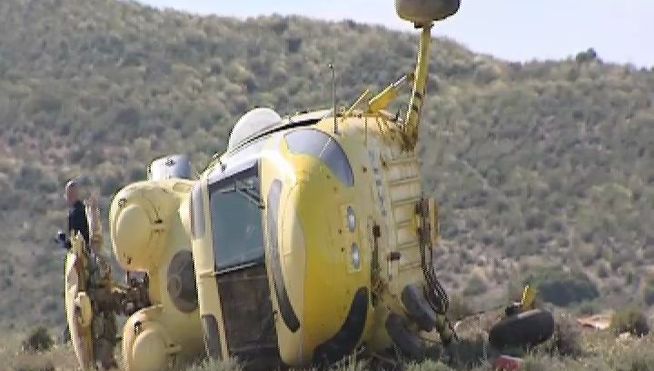 A Judge has closed the investigation into the mysterious crashed helicopter that appeared in Níjar earlier this year saying that the investigation is open ended and unwarranted. Judge Alejandra Dodero said that since the Guardia Civil were unable to confirm that the helicopter was carrying drugs, or indeed doing anything illegal, the crash probably wasn’t a penal matter. She also said that whilst this should have been an important lead that lead to an investigation END_OF_DOCUMENT_TOKEN_TO_BE_REPLACED