Cabo de Gata nature park looks set to receive its highest number of visitors ever this summer, but there are concerns that the infrastructure won’t be able to cope after a busy Easter left cutbacks more evident than ever. Local associations and residents have complained about the lack of cleaning teams after a hot Easter week encouraged many tourists to the beaches. Urban beaches in the park are the responsibility of the local council, but END_OF_DOCUMENT_TOKEN_TO_BE_REPLACED 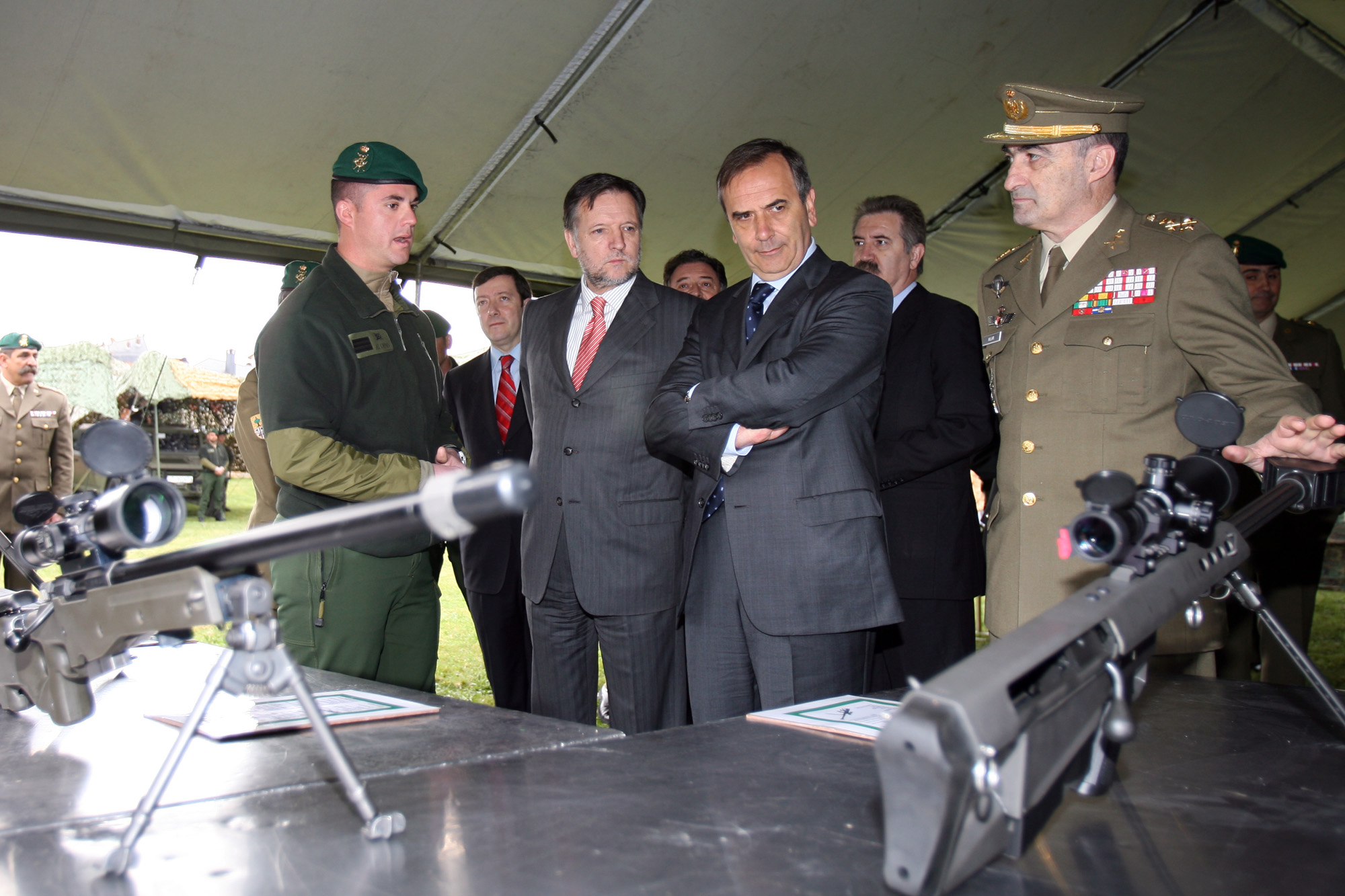 The Government is debating a bill which will close public wild areas to all but licensed hunters at certain points in the year. The idea is that whenever the fancy takes the local hunters, they can whistle up the Guardia, put up a couple of signs, and should some poor fool walking his dog enter the forbidden area from the side not signposted and be shot in the head, it’s his fault. The bill would END_OF_DOCUMENT_TOKEN_TO_BE_REPLACED

Whilst out in the fields yesterday, we spotted a bird which I later thought was a Kestrel flying off nearby and so went to investigate. We then found this: It’s a local snake, which I have identified as a Culebra lisa meridional, known commonly as the Coronella girondica or in English, Riccioli’s Snake, missing its head. It’s non venemous. Don’t ask me what the Spanish call it – the common local name for anything small END_OF_DOCUMENT_TOKEN_TO_BE_REPLACED