A court has ordered the closure of an investigation into a brutal murder that shocked the province in 2012, after police failed to charge any suspects. Francisco Fernandez was a 69 year old businessman from Vicar who was found tortured to death in his flat on July 10, 2012. His home had been targeted before by criminals as his business generated significant cash revenue. Sr Fernandez was tied to a chair and tortured “with extreme END_OF_DOCUMENT_TOKEN_TO_BE_REPLACED

Remember the chap who lost it back in 2011, took a gun to the main square of Palomares and killed three members of gypsy family who were extorting him? Juan Antonio Z.G. was originally found not guilty by jury of the three murders. But the public prosecutor appealed against the verdict and won, meaning the trial was reheard. The desired judgement has now been found. Juan was attacked by the father of the clan the END_OF_DOCUMENT_TOKEN_TO_BE_REPLACED 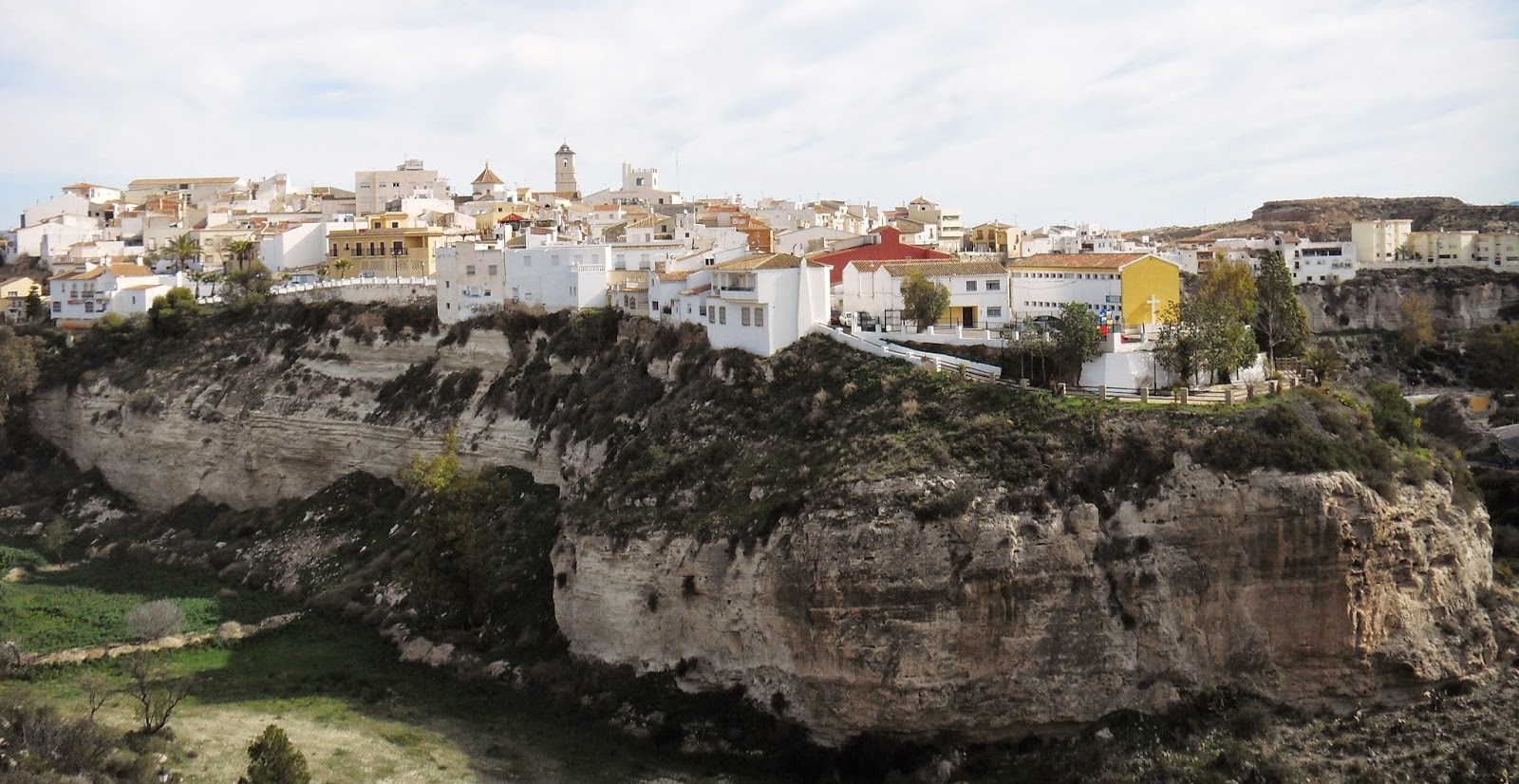 A man from Sorbas killed his wife with a shotgun outside his mother in laws home yesterday Sunday midday in Barranco de Los Lobos (Sorbas), before driving down to Níjar and killing her boss. The wife, named locally as Francisca Herrera (1968) worked in a seed farm in Níjar owned by Manuel Tristán (1958). The Guardia Civil were alerted to the sound of gunshots by neighbours at around 11:51, but when the first patrol car END_OF_DOCUMENT_TOKEN_TO_BE_REPLACED 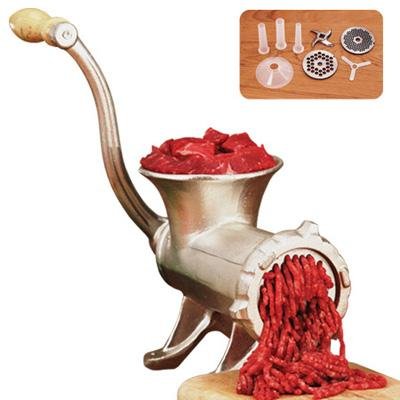 Detectives investigating the disappearance of a woman in Spain have discovered an industrial meat grinder at the home of her landlord. Argentinian Adriana Giogiosa, 55, was reported missing after her brother could not contact her at the house in Majadahonda, a suburb to the north west of Madrid. The property’s owner, a 32-year-old Spaniard with a history of mental illness was arrested and later detained. Police are now trying to trace four other women, including END_OF_DOCUMENT_TOKEN_TO_BE_REPLACED 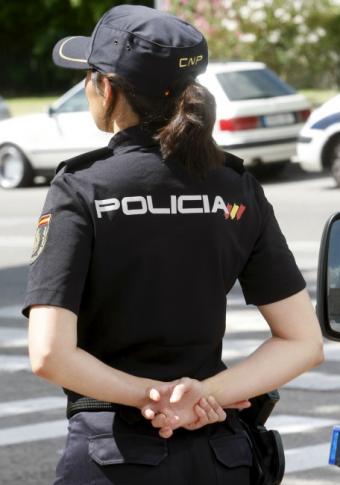 There are at least three active serial killers operating undetected across Spain warns the President of the Sociedad Española de Investigación de Perfiles Criminológicos (Spanish Society for the Investigation of Criminology Research Profiles), who has been analysing a series of modern unsolved murders in conjunction with the different Spanish police forces. Juan Francisco Alcaraz issued the stark warning at a conference this weekend in Madrid on this very topic, and said that modern life made END_OF_DOCUMENT_TOKEN_TO_BE_REPLACED 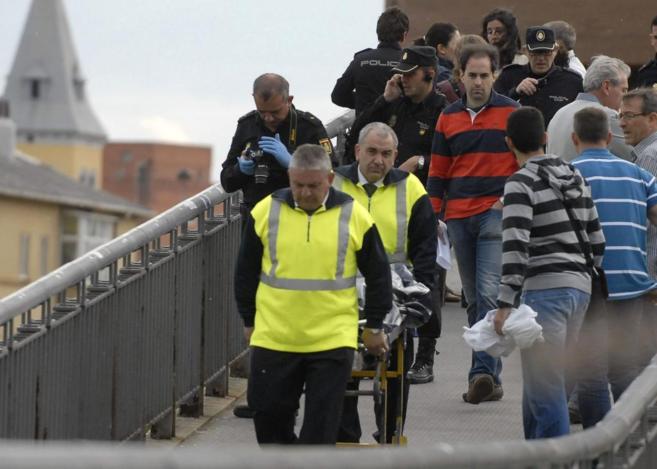 The President of the Diputación of León has been shot dead in the city square by another woman this evening. 59 year old Isabel Carrasco had just left the main square and was crossing the pedestrian bridge over the river Bernesga when a 35 year old woman walked up to her and shot her three times. She was allegedly encouraged by her Mother, (55). The 35 year old woman was quickly arrested as she fled, END_OF_DOCUMENT_TOKEN_TO_BE_REPLACED 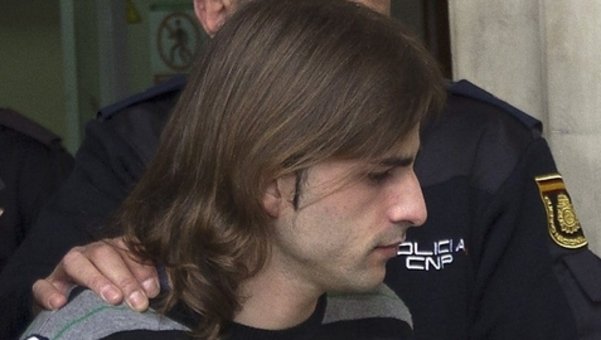 Marta del Castillo was a young pretty teenager from Seville who disappeared 5 years ago, and is presumed to have been killed by her ex-boyfriend and his family. Miguel Carcaño is currently doing a long stretch inside for her murder, but has always refused to tell police what he did with her body. Instead, he keeps making up stories, then sitting back and giggling to himself as the National Police spend millions searching for her END_OF_DOCUMENT_TOKEN_TO_BE_REPLACED

The Palomares man who killed three Gitanos in Palomares (Father, Mother and son) after several years of being blackmailed and victimised by them, is to be retried after being found innocent last year of their murders. Jose was found to be innocent of murder by a Jury in Almería courts after the jury heard he was “unstable” after having part of his nose bitten off by one of the gypsies in a fight earlier that END_OF_DOCUMENT_TOKEN_TO_BE_REPLACED

The chap who shot and killed three gypsy leaders in Palomares during a revenge rampage (there was a blood feud between them) has today been found not guilty of murder by a jury in Almeria. José Antonio, who snapped on the afternoon of the 26th of July 2011, picked up his shotgun, found the three members of the gypsy clan in the main square of Palomares, and in front of witnesses, shot them dead as END_OF_DOCUMENT_TOKEN_TO_BE_REPLACED