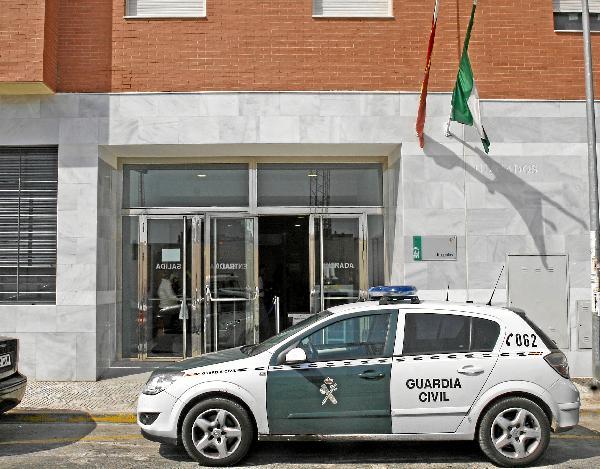 The Supreme Military Court has confirmed jail sentences of eight and six months for two Guardia Civil officers from the Garrucha post after an altercation descended into fisticuffs. Both men were in full uniform and the fight happened in public around the back of the barracks in 2012. The two men were off different ranks. One has been done for assaulting his superior officer, the other for hitting a subordinate. The offence was of sufficient END_OF_DOCUMENT_TOKEN_TO_BE_REPLACED