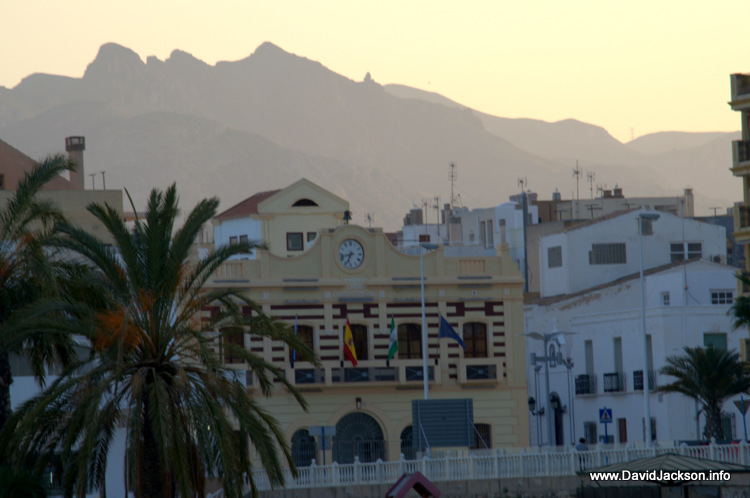 The Junta has gotten nasty with Garrucha and told them they can’t hold their traditional summer fair in the port. They’ve also slapped a €30,000 fine on the town for holding it in the port last year, a fine the Mayor says he won’t pay and will challenge in the courts. “Where else can we hold the summer fair?” asked as indignant Mayor Juan Fran. “On the edge of the port is the logical place, END_OF_DOCUMENT_TOKEN_TO_BE_REPLACED 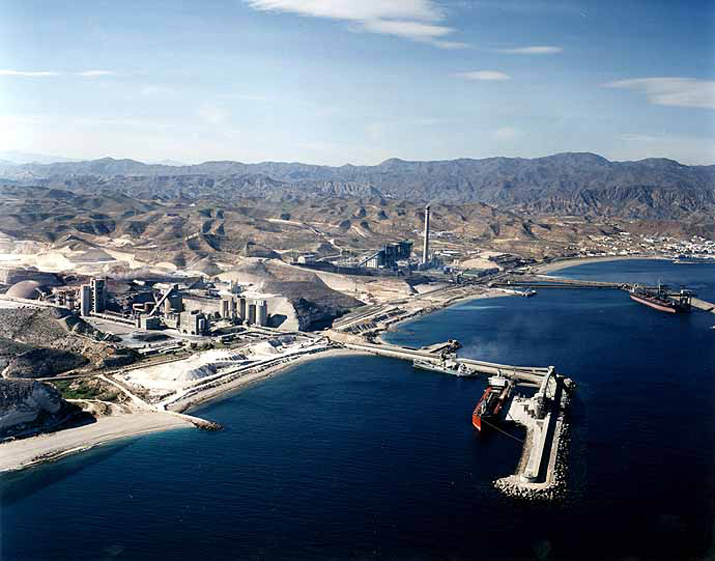 Carboneras will get a new marina, or sports port, before 2020. The Junta confirmed yesterday in a meeting with the Mayor that the new marina will be included in the 2015-2020 “Ports of Andalucia” development plan, although no firm timescale has been announced. It’s been on the cards for the last 20 years, but the port of Carboneras has always been firmly industrial and fishing. The Mayor says it’s all part of his plan to END_OF_DOCUMENT_TOKEN_TO_BE_REPLACED

Roquetas del Mar marina is the public port with the lowest occupation of berths in Andalusia, along with Puerto Umbria – last year it had an average occupation of just 21%. So the Agencia Pública de Puertos, the Andalusian government agency that runs the port, has announced a price drop of 20% for both marinas. So, if last year an annual 8m berth cost €2033, this year it’ll be just €1654. A 12m berth cost END_OF_DOCUMENT_TOKEN_TO_BE_REPLACED

Chris from Almerimar was telling me about a fight boat owners in the port are having over how much IVA should be charged on port moorings, known in Spanish as amarres (read his post on the matter here). It appears that up to now, 16% was being charged on the annual rent of a mooring. But as from the 1st of April 2010, the port authority dropped it to 7%, admitting that the 16% policy END_OF_DOCUMENT_TOKEN_TO_BE_REPLACED

Plans are afoot to create an additional 1500 leisure berths for pleasure boats in the province. 400 new berths in Adra marina; 100 more in Roquetas del Mar; 650 for Carboneras Marina and 350 for Garrucha. This ups the number of berths in the province from 3.292 to 4.792. Cash will be onhand from 2009 to start surveying the new berths and construction of them to start shortly afterwards.