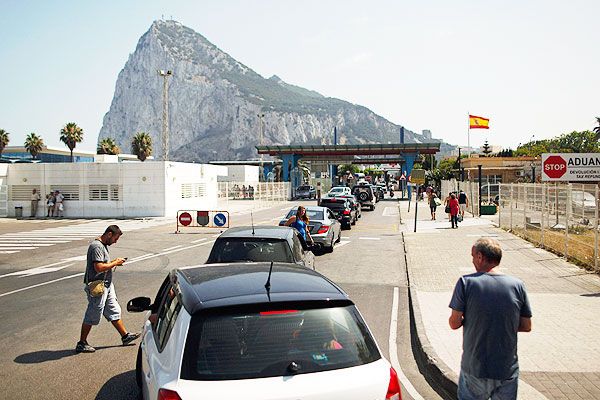 The Junta’s Presidency department has finally twigged on that these Franco style border checks at Gib frontier are causing greater harm to the Spanish economy than to Gib’s. Susana Diaz’s spokeperson admits that the livelihood of some 7000 local in La Linea is being affected by the border control, and the proposal to erect a second barrier will make the situation even worse.

The Rock of Gibraltar has (with backing from the UK) put a spanner in the negotiations over granting local fishermen rights to fish around the rock by declaring itself to be a Special Area of Conservation (SAC) under EU rules. Say the Rock in a press release issued today: The Government of Gibraltar is pleased to announce, in accordance with the requirements of the Nature Protection Act 1991 and the EU Habitats Directive, the designation END_OF_DOCUMENT_TOKEN_TO_BE_REPLACED