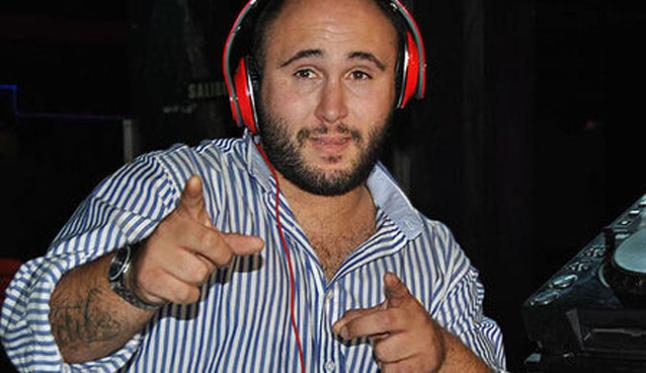 Kiko Rivera is the rather useless lump of a son of Isabel Pantoja, the famous singer who together with her lover Julian Muñoz stole millions from Marbella townhall. (And basically got away with it, since she’s famous). Anyway, since he has about as much musical talent as I do, he’s been trying to make a name for himself as a DJ. After about a decade without success, you’d have thought he’d have given up, but END_OF_DOCUMENT_TOKEN_TO_BE_REPLACED 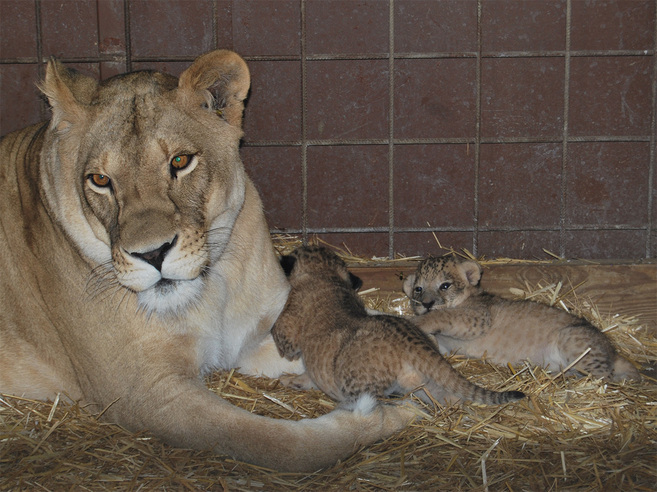 Kiko Rivera – a well known fat idiot – is in hot water with animal lovers after allegations that police raided an exclusive party he was giving due to complaints he had two lion clubs on display from the local zoo. Kiko is well known in Spain for being the gormless son of Isabel Pantoja – singer and thief who plundered Marbella’s public treasury along with then boyfriend Julian Muñoz, despite being found guilty she’s END_OF_DOCUMENT_TOKEN_TO_BE_REPLACED