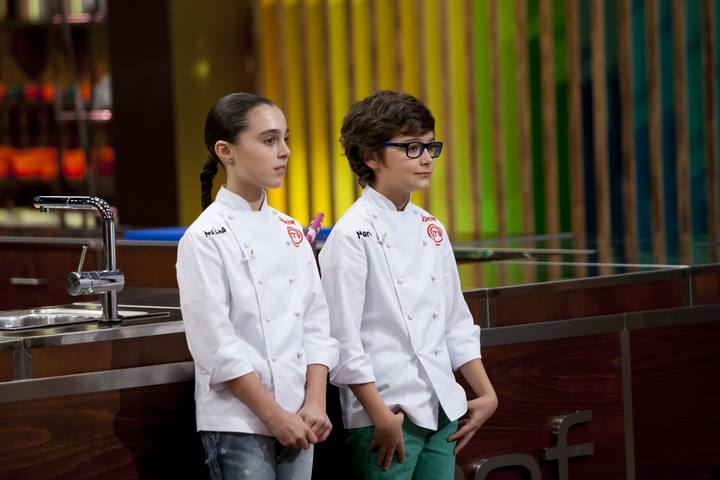 12 year old Mario from Logroño (La Rioja) has won the first MasterChef Junior España on TVE-1. The young chef beat off the competition and won with a soft and delicious malagueña. 11 year old Ana Rosa came second. Mario has won the prize of €12,000, although he admitted later that he really wanted to be an engineer when he grows up. The finals were held during Spanish primetime TV: 10 minutes past midnight. Rather amazingly, END_OF_DOCUMENT_TOKEN_TO_BE_REPLACED