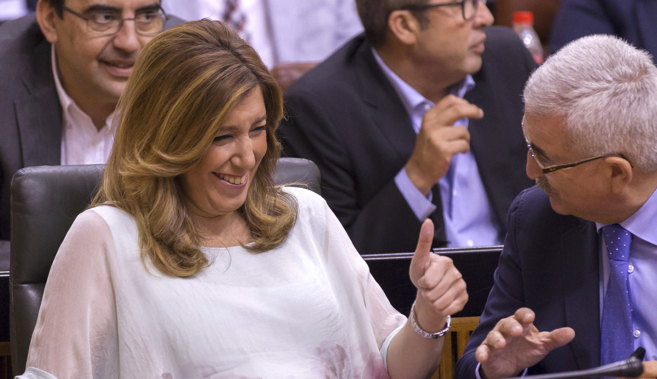 Susana Diaz, President Elect of Andalucia and leader of the PSOE in the region, has faced up to the fact that none of the other parties will support her taking charge here without serious concessions being given – mainly in transparency and anti-corruption measures, which her party don’t seem too keen on – and so she will give her investiture one last try before calling for new elections. Her party is believed to have been END_OF_DOCUMENT_TOKEN_TO_BE_REPLACED 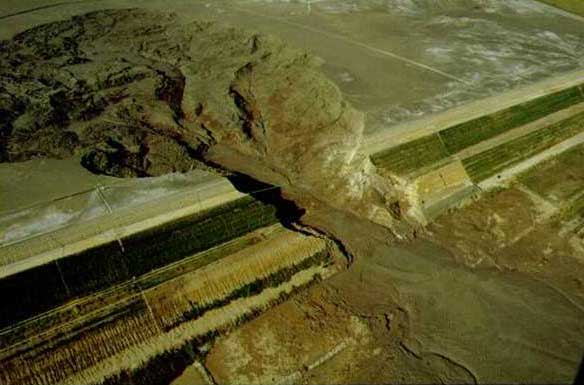 Aznacóllar in Sevilla is the site of Spain’s largest mine which has been closed since a massive dam failure in 1998 spewed toxic waste across hundreds of kilometers. It was one of Europe’s largest ecological disasters. Anyway, the Junta is pressing ahead with the reopening of the mine, and awarded the contract to Mexico’s Minorbis-Grupo Méjico consortium. Trouble is, locals have taken the decision to court, and a senior mercantile Judge has now ruled that END_OF_DOCUMENT_TOKEN_TO_BE_REPLACED 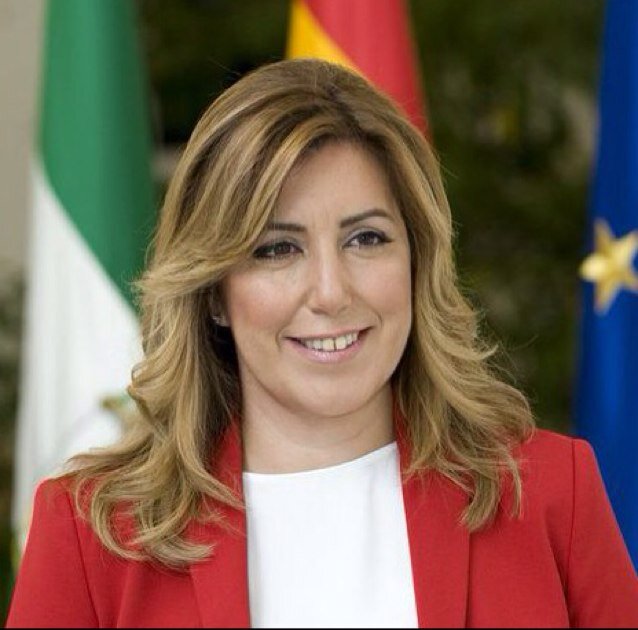 Susana Diazs second attempt to become President of Andalucia failed yesterday after all opposition parties united to deny her the privilege. “This is becoming ridiculous” she growled at TV cameras as she stormed out of Parliament. “Like the peasants dog, they won’t govern nor let anyone govern”. Hey, it sounds better in Spanish. ‘Como el perro del hortelano, ni gobiernan ni dejan gobernar’. Meanwhile, Rajoy has said he won’t interfere in Andalucian politics but warned END_OF_DOCUMENT_TOKEN_TO_BE_REPLACED 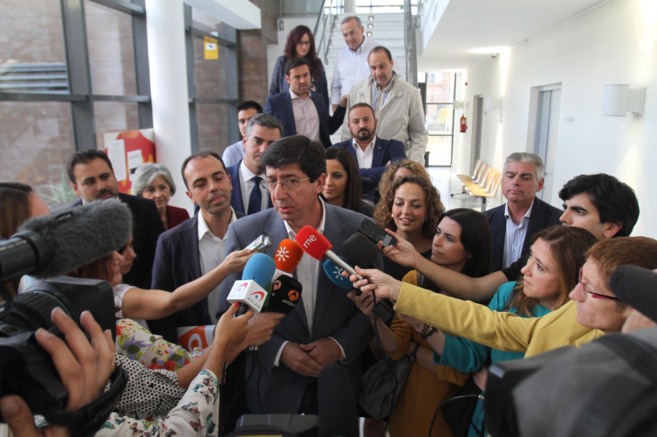 Susana Diaz of the PSOE has been reduced to begging the PP to back her after Cuidadanos stormed out of a meeting today and announced they will be voting against her becoming President of Andalucia on Friday. Cuidadanos said that the PSOE was being evasive about signing an agreed anti-corruption pact which had been announced by Diaz, but not actually signed. “We new to politics, but not naive” said a furious Juan Marín (head of END_OF_DOCUMENT_TOKEN_TO_BE_REPLACED

Andalusia came out of the recent election with a hung parliament, and Susana Diaz of the PSOE party continues running round all the opposition parties to see if she can put together some sort of coalition ahead of next weeks investiture. If she can’t get support, she won’t be voted in as President of Andalusia and the region will continue without a parliament. In order to rule, the PSOE has to make a coalition with END_OF_DOCUMENT_TOKEN_TO_BE_REPLACED