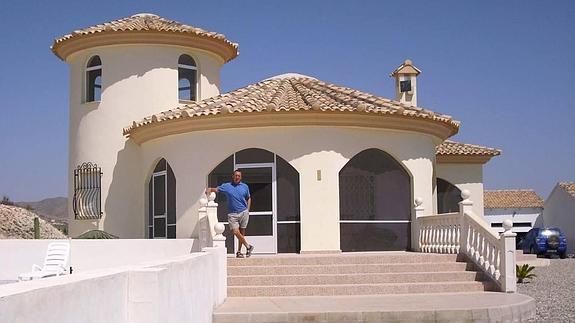 Ignoring all the Junta de Andalucia nonsense about restoring the statue of limitations for illegal builds – the worst possible legal solution there is – the public prosecutor has announced it will file a court case seeking to demolish 98 mainly British owned homes in Albox. The homes form two urbanisations, ‘El Romeral-La Aljambra’, and were built between 2004 and 2006. The brothers who owned the building firm responsible for the constructions -their names are END_OF_DOCUMENT_TOKEN_TO_BE_REPLACED