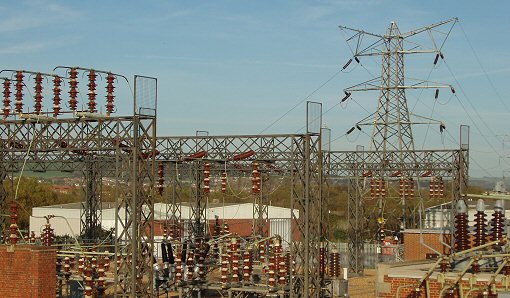 The chairman of Spanish power utility Iberdrola, Ignacio Sánchez Galán, on Wednesday lashed out at the government’s energy policy and announced that his company “will make a testimonial reduction in its investments in Spain in the period 2014-2013” and not invest any more in developing its domestic renewables business, at least until 2016.