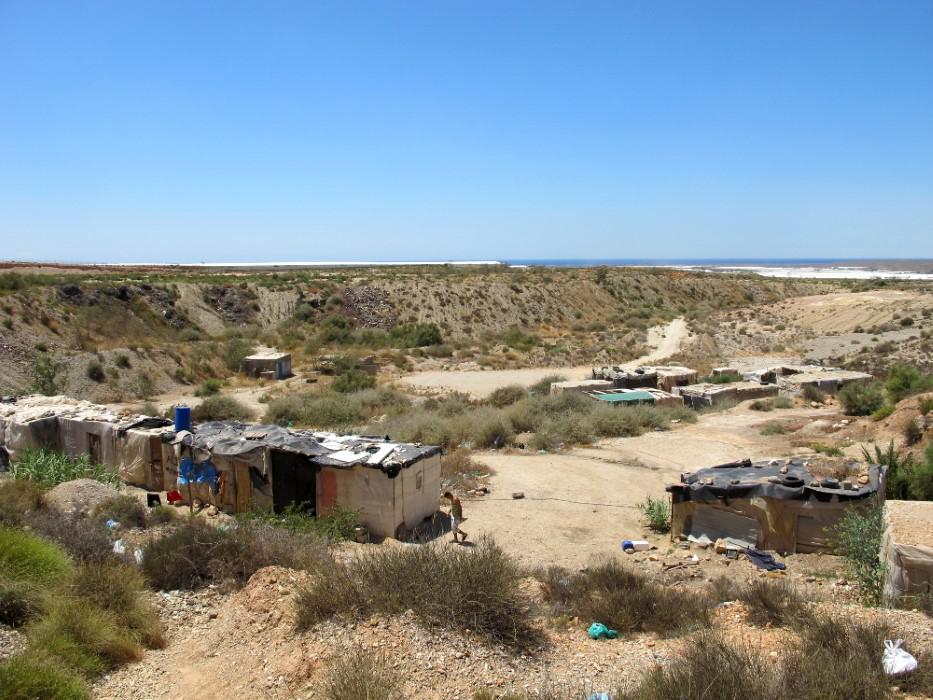 The Junta de Andalucia has provided €68,000 to teach homeless immigrants across Almería about “the reality of homosexuality in modern society”. Emilio de Llera, Andalucian Minister for Justice, said that the programme aimed to “teach the immigrant community about the realities of the lesbian, gay, bisexual and transsexual communities”. One assumes that if you’re an illegal immigrant living in a squat behind the El Ejido greenhouses, homophobia isn’t the first of your many concerns, but END_OF_DOCUMENT_TOKEN_TO_BE_REPLACED