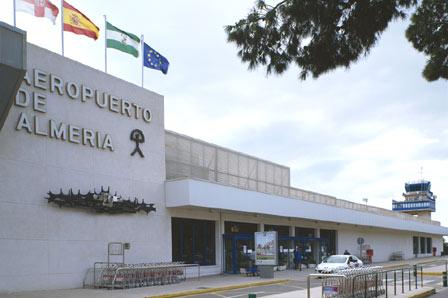 Low passenger numbers have caused airlines to drop 11 routes from Almeria airport this month. We were supposed to have 29 routes across Europe this summer, but only 18 continue to function after airlines suddenly cancelled the rest for August. Five of the cancelled routes were low cost and charter flights to European cities: Birmingham, Belgrade, Helsinki, Rome, Oslo. The other six were all to other Spanish cities: Tenerife South, Bilbao, Santander, Santiago de Compostela, END_OF_DOCUMENT_TOKEN_TO_BE_REPLACED