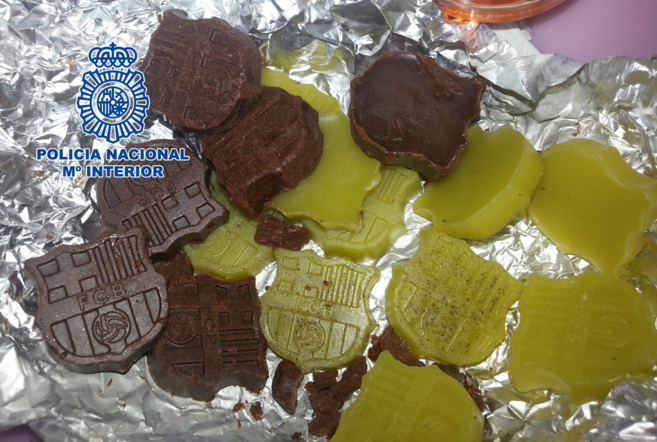 A master baker has been arrested in Alicante for creating and selling hash brownies for Barcelona FC fans. The master turronero would use marijuana, magic mushrooms and other such drugs to create sweet biscuits in the shape of the football clubs logo, before selling them via his network of friends and contacts. He was part of a larger gang of nine individuals who were running a drug lab in Alicante, selling such items as well END_OF_DOCUMENT_TOKEN_TO_BE_REPLACED