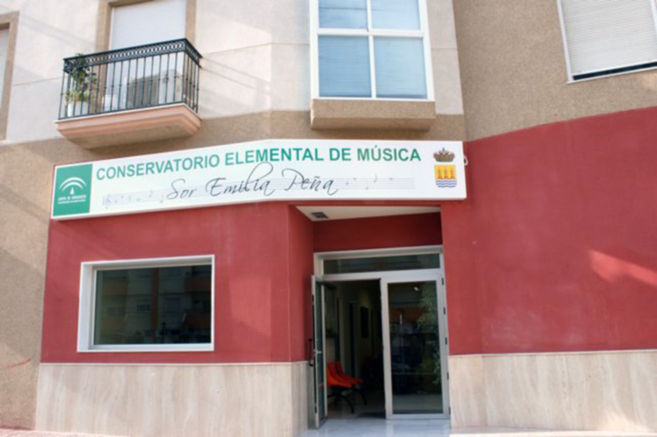 A man has shot dead his uncle near the Albox music school. It happened at 13:20 today, and witnesses say both men were armed. A shootout between the two men ocurred in Ramón y Cajal street which left one man dead on the floor. The Local Police were the first to arrive on the scene but were unable to save the life of the dead man. The nephew was arrested shortly afterwards.

The Police are redfaced after admitting that yes, one of their crack anti riot police (the feared UDI) was pick pocketed during the riots on Wednesday in Almeria. His gun, complete with holder and ammo, was taken off him, and he only noticed after things had calmed down. Despite carrying out a search of the area, the gun was not found. Police say that if it is voluntarily returned “no action will be taken” (yeah, END_OF_DOCUMENT_TOKEN_TO_BE_REPLACED