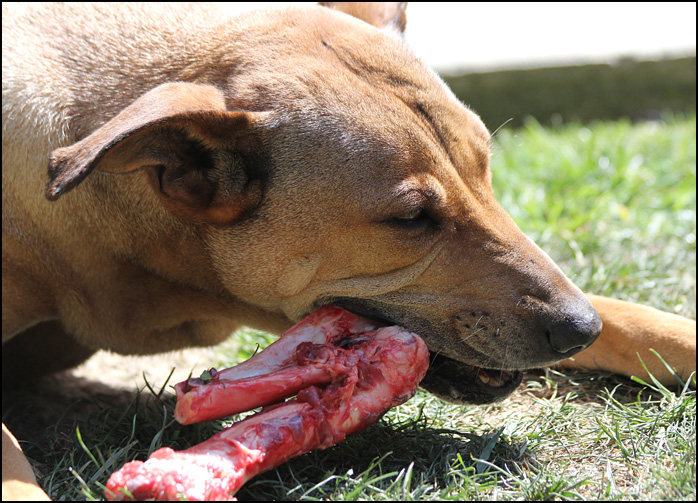 A pet poisoner is believed to be at loose in the Fuentemora area of Turre (up above the cemetery) but local residents say the townhall won’t take action because of the forthcoming local elections!!! Fish and lumps of meat with pills inside have been found near the children’s playground and in nearby bushes, and a local resident called Alex told me his pet dog was only saved by quick action after it collapsed after eating one END_OF_DOCUMENT_TOKEN_TO_BE_REPLACED