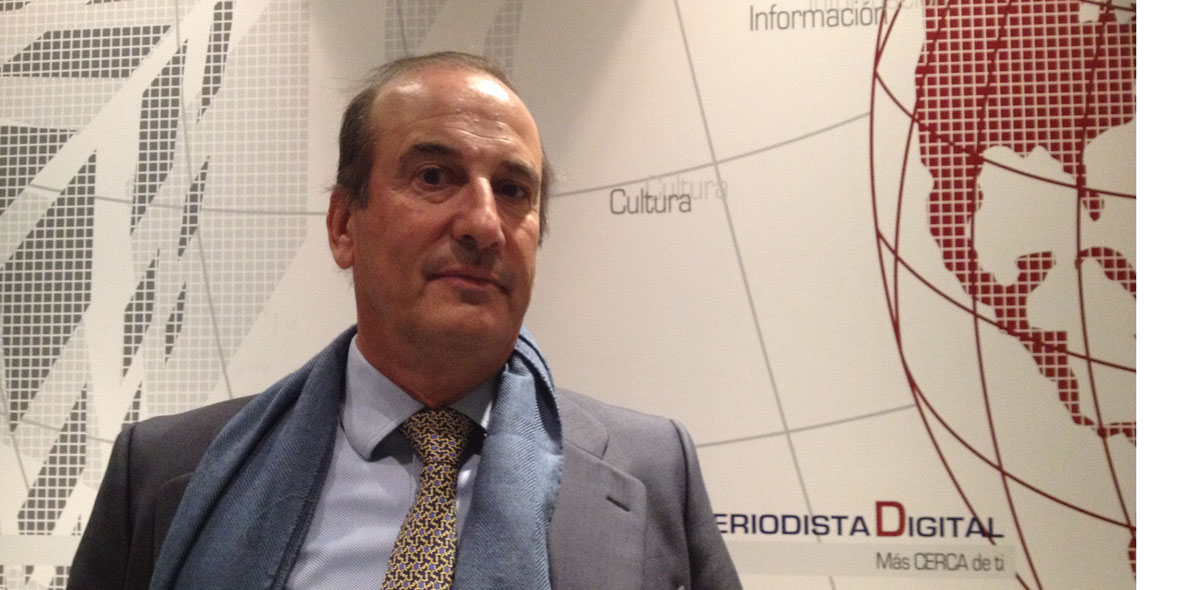 Francisco Franco Martínez-Bordiú, the black sheep of the Franco family (errr…… hang on?) has been charged by a Judge and arrested for dangerous driving and attacking two Guardia Civil officers. The event happened on the 30th of April 2012, but has been winding its long way through the courts. The Judge in the town of Calamocha, Aragon, now thinks there is sufficient evidence to charge the grandson of the Spanish Dictator.