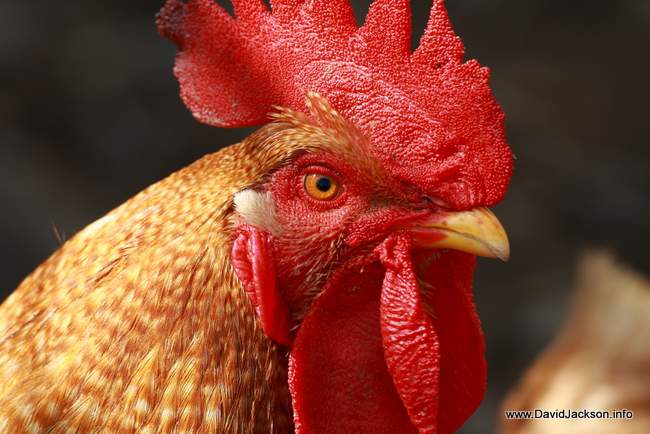 Goats across Spain are celebrating after the government decided to make zoophilia (sexual exploitation of animals) and animal fights illegal. The Penal Code will be amended to allow jail sentences of between three months and one year for fiddling with animals, and six months to two years for “cock or dog fights in shows without a license”. Interestingly enough, the zoophilia article is redacted as maltrate injustificadamente cualquier animal que no viva en estado salvaje, END_OF_DOCUMENT_TOKEN_TO_BE_REPLACED

ERC, the Catalan nationalist coalition, announced today in Congress that “within weeks” they would be tabling the proposed Catalan Independence Referendum Bill, together with a timetable, for the approval of Congress. The PP has stated before that they will reject any attempt to table such legislation and will not permit a referendum, so this is going to cause a fuss. Anyway, the question will be “more or less”: Are you in favour of the independence END_OF_DOCUMENT_TOKEN_TO_BE_REPLACED