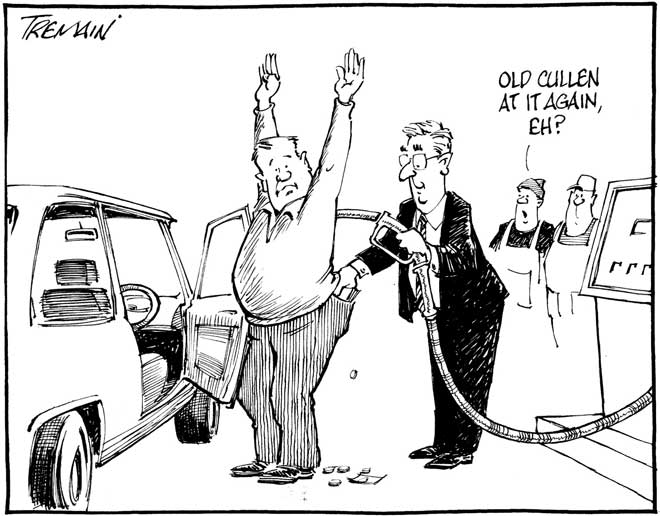 The EU has ruled that the centimo sanitario is illegal, opening the way to a court ruling that Spain must return the almost 13 billion euros collected to drivers. It’s a tax that the regions are allowed to apply at their discretion to fuel sold at the pumps, and the reason why Murcia is slightly cheaper for gas than Andalucia (Murcia doesn’t collect the tax). It’s known as the impuesto sobre las ventas minoristas de END_OF_DOCUMENT_TOKEN_TO_BE_REPLACED

The “centime sanitario” tax levied on petrol and diesel is against EU legislation, according to Nils Whal, chief lawyer to the EU. The EU has taken the Spanish tax to the general court in Luxembourg which is expected to issue a ruling on the tax within the next few months. They are expected to rule against Spain, and order the return of around 13 billion euros collected via this tax. Spain was taken to the END_OF_DOCUMENT_TOKEN_TO_BE_REPLACED