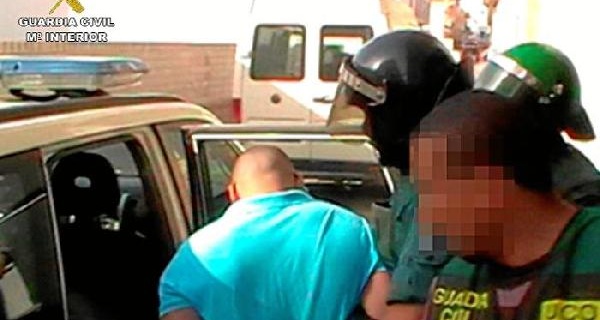 A “vicious” gang of thieves who specialised in rapid and violent burglaries in local homes belonging mainly to elderly expats have been arrested by the Guardia Civil in Garrucha today. Material used in the robberies, as well as stolen goods and several luxury vehicles have been seized. The gang was made up of four people, 2 Serbians a Kosovan and a Romanian. They lived and worked out of a flat in Garrucha where they planned END_OF_DOCUMENT_TOKEN_TO_BE_REPLACED