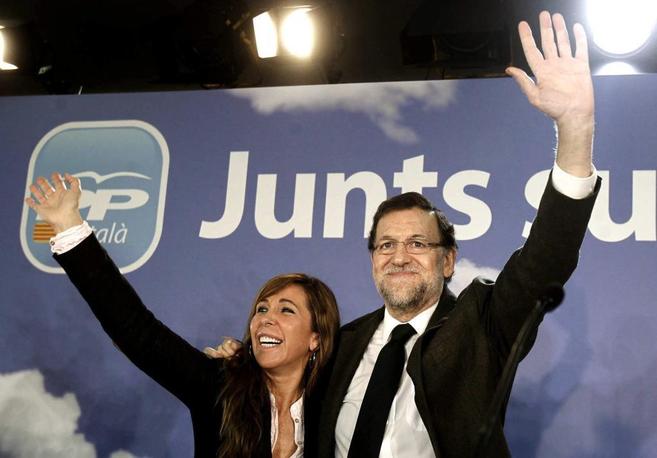 This: is just one of the reasons why I’ve been a bit quiet recently on the old blogging front. Wondering what it is? It’s our staff risk evaluation and training policy, as provided by the kind people at our insurance company “Ibermutuamur”. An obligatory set of rules, procedures, analysis and informational evalutation techniques set out by the Junta and the Government. Here it is all piled up. Well over a thousand sheets of paper, I END_OF_DOCUMENT_TOKEN_TO_BE_REPLACED