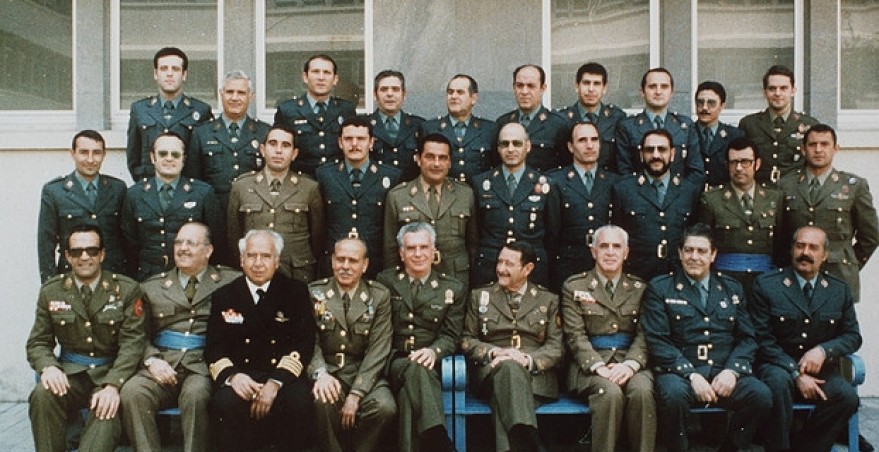 There’s a new investigative book out that’s rocking Spain (tomorrow, actually), which basically claims King Juan Carlos knew in advance about the 1981 (failed) military coup and even assisted it in order to cement his own power. The King is well known for facing down the military and returning power to Congress, ensuring that democracy triumphed. But is this really what happened, or did the King play both sides off against the middle to come END_OF_DOCUMENT_TOKEN_TO_BE_REPLACED