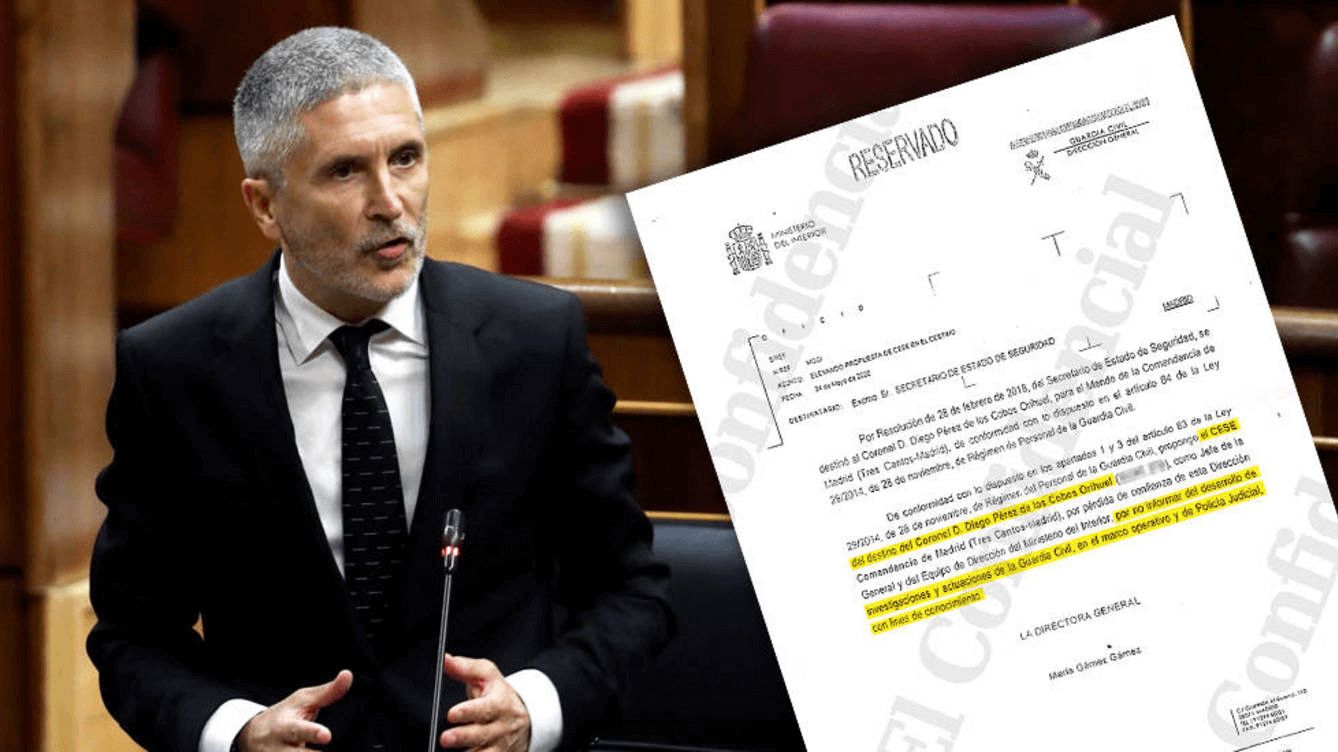 A leaked document marked “top secret” published today in El Confidencial gives the lie to the claim that the firing of a top Guardia Civil officer overseeing an investigation into senior politicians was for any other reason. Minister of the Interior Marlaska claimed last week that he ordered the firing of Colonel Diego Perez de los Cobos for simple personnel reasons, and that it had nothing to do with the fact that the Colonel hadn’t END_OF_DOCUMENT_TOKEN_TO_BE_REPLACED

From the British Embassy in Spain today comes the following exciting news. Maura Hillen, homeowners’ champion, receives honorary MBE   The leader of an association representing owners of illegal homes in Andalucia has been appointed an honorary Member of the Most Excellent Order of the British Empire (MBE), for services to the British community in Spain. The award to Mrs Maura Hillen, an Irish national, reflects her work as President and spokesperson of Abusos Urbanisticos END_OF_DOCUMENT_TOKEN_TO_BE_REPLACED 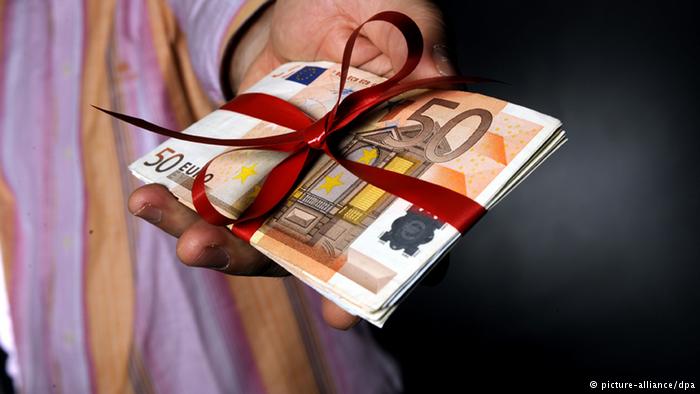 An average of 5 people every single day were arrested last year on corruption charges. A whopping 7.140 were nicked during the last term of government for doing things they shouldn’t whilst in power. And the very way that fact was released today, with the current political situation in Spain, sort of shows that the mindset hasn’t changed. 2.442 of these were taken down to the nick last year alone. As for organised crime, 69.000 END_OF_DOCUMENT_TOKEN_TO_BE_REPLACED 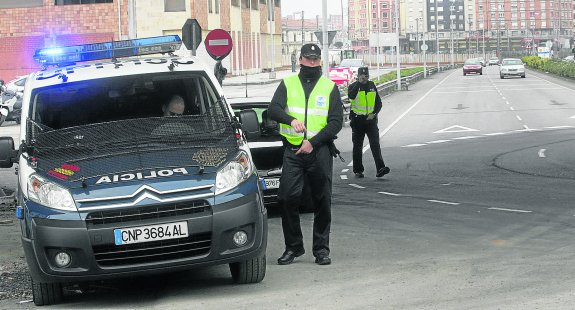 Police swooped on a gang allegedly offering immigrants false paperwork and addresses to support their requests to have their families admitted to Spain. The alleged ring master of the network is reportedly a well known real estate magnate nicknamed ‘La Lechera’, who has previously been investigated over claims she runs a number of brothels. A total of 24 people were arrested including her two sons and her lawyer. Immigration police became suspicious over a large END_OF_DOCUMENT_TOKEN_TO_BE_REPLACED 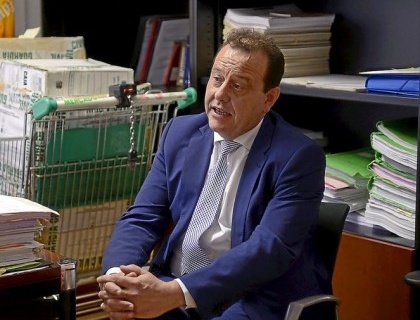 Some eagle eyed readers of a newspaper recently spotted this lovely little gem of a photo which is trending on Spanish social media: The gent in the photo is the Public Prosecutor of the Balearic Isles, who is currently very busy making sure the Infanta Elena (of the Royal Family) doesn’t get done in the Caso Noos (he wants the case dropped and all charges struck from the record). Behind him is an obviously pinched END_OF_DOCUMENT_TOKEN_TO_BE_REPLACED

A local police officer in the Mojacar force is understood to have been arrested by the guardia civil for theft after he was accused of using a found credit card to withdraw 300 euros in cash. The officer grew up in the village, according to a well placed source. The event happened in late August. The alleged victim, another local young man, was stopped at a routine police checkpoint manned by guardia civil and local END_OF_DOCUMENT_TOKEN_TO_BE_REPLACED

Garrucha council has said it is “shocked” by the discovery that the previous administration had purchased material at “ridiculous” prices. A warehouse full of “extremely expensive supplies” has been found. According to the invoices, lightbulbs were supplied at a cost of 44 euros each, when their recommended retail price was just three euros. Other items in the warehouse were urinal cakes costing 15 euros each (retail price 3 euros) or 30.000 handtowels costing 15.000 euros. END_OF_DOCUMENT_TOKEN_TO_BE_REPLACED

Garrucha council has said it is “shocked” by the discovery that the previous administration had purchased material at “ridiculous” prices. A warehouse full of “extremely expensive supplies” has been found. According to the invoices, lightbulbs were supplied at a cost of 44 euros each, when their recommended retail price was just three euros. Other items in the warehouse were urinal cakes costing 15 euros each (retail price 3 euros) or 30.000 handtowels costing 15.000 euros. END_OF_DOCUMENT_TOKEN_TO_BE_REPLACED

One of Spain’s top female athletes from the last decade has been found guilty of doping and banned from the sport by the International Sports Tribunal. Marta Dominguez has also been stripped of her Gold medal from the 2009 Berlin World competition (3.000 metre obstacle race) and her Silver medal from the 2010 Barcelona European championships. [AdSense-Bmarta ] She became a senator for the PP in 2011 and stands from Madrid. She was this afternoon END_OF_DOCUMENT_TOKEN_TO_BE_REPLACED

A lifeline for the residents of Marbella? – After Supreme Court annuls the Marbella town plan which aimed to legalise 16,500 properties constructed illegally during the years 1991-2006.   According to the association that campaigns against urban abuses in Andalucía, AUAN, a lifeline now exists for third parties in good faith who purchased houses in Marbella with planning permission that now appear to be in doubt as a result of the recent annulment of the END_OF_DOCUMENT_TOKEN_TO_BE_REPLACED